Clubs talent trawling for four-year olds in 'race to bottom'

PREMIER LEAGUE clubs are talent trawling for children as young as four in a ‘race to the bottom’, according to the talent identification manager at the Football Association.

Nick Levett has written a piece questioning the wisdom of clubs searching for younger and younger players.

“What used to be selecting players for excellence programmes at 14 years old has been driven down and down,” Levett writes.

“I hear the justification (if you can call it that) of ‘well, they are looking for nine-year olds, so why don’t we look for eight-year olds’.

“The point is, that argument doesn’t stack up. It’s like the ‘two-minute abs’ for time-pressed people. 'If they are doing two-minute abs, why don’t we do the one-minute abs workout?’ 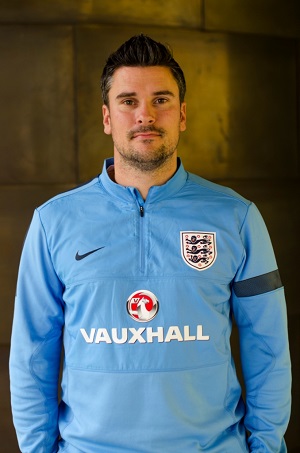 “Soon we are looking for six-year olds, then five-years olds and then the child that walks earlier than another. Academies that have the role of identifying, nurturing and developing young people into the professional athletes of the future find themselves in a quandary. You see, if they don’t do it, their neighbouring professional club and competitive rival will.

“I used to hear this phrase a lot - ‘if we don’t sign him then x will.’ Is there overwhelming evidence that identifying players at four and five years old leads to adult success? There is a short answer to this from what I have read – no. I am interested to know if there is, because it would prove very helpful in the debate and at least give some context and rationale.

“I called and emailed one Academy Manager on this matter after his club was one of those attempting to identify talent in four-year-olds – no reply. The child that shows some technical and physical prowess at the age of five bares no resemblance to that child at 20 years old and there are many factors that affect this journey and many questions to be asked.”