THE team below boasts 763 international caps and a huge haul of trophies - and all of the players in it will be available for free next summer.

That is set to include the likes as Arjen Robben, Franck Ribery, Mesut Ozil and Thiago Motta. Little wonder that clubs eagerly anticipate the comprehensive list of players who are set to be out-of-contract that is circulated by Scout7 twice per season. 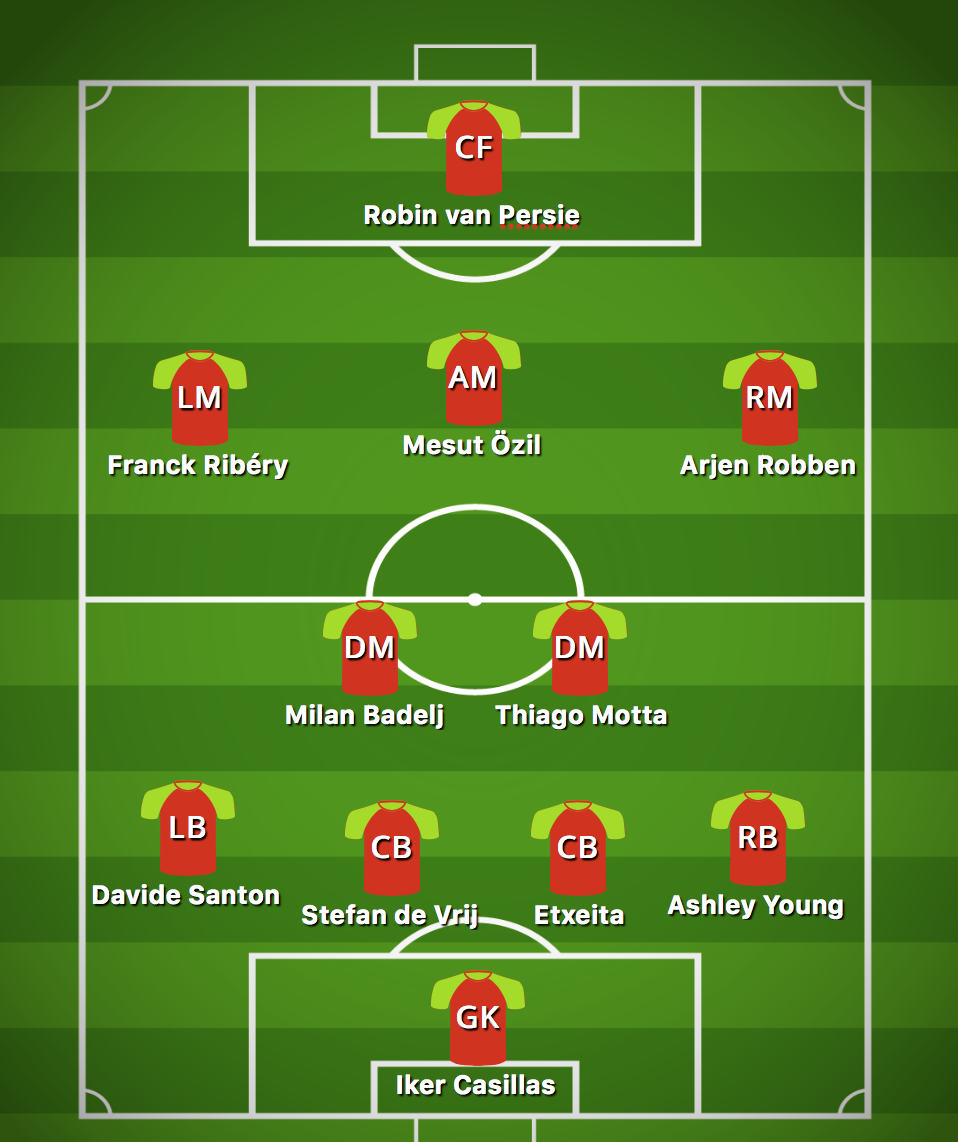 Thousands of players from numerous leagues are included in the list.

“At Scout7, we have researchers who monitor the player market on a day-to-day basis and on two occasions a year they compile an extensive list of players who, according to our sources, will be out of contract at the end of the season,” Scout 7’s Andy Cooper told TGG.

“We then share this list of players exclusively with our client clubs around the world, to try to assist them with identifying players who may fit their recruitment profile.

“We have seen a number of high profile Bosman transfers involving Premier League clubs in recent years, with Sead Kolasinac and Joel Matip being two prime examples, but the Bosman market is also a key recruitment strand for clubs further down the pyramid too.

“In our most recent list, we had over 3,200 players recorded, playing across 24 leagues in 19 different countries. Of course some of these players will have clauses in their contract where their club can extend it for another year, or where they can trigger an automatic extension if they reach a certain number of appearances, but as a reference point we believe this document is invaluable to help our clients plan their recruitment, both for January and next summer.”

Out of contract XI: