ANTONIO CONTE now has nine Italians in his backroom staff following a duo of additions last month - making it the first time since Roman Abramovich took over in 2003 that not a single Brit is among the manager's assistants.

Vanoli is a former Italy Under-19 boss who will work primarily as a coach, while Mazzotta, who played with Conte at Lecce at the start of their careers, will be concerned with scouting and analysis.

Eight of Conte's nine Italian staff - the exception is former Chelsea keeper Carlo Cudicini - worked with him for the Italian national side.

When Holland departed at the end of last season, Abramovich and his lieutenants Michael Emanalo and Marina Granovskaia were keen for another British assistant to be recruited. 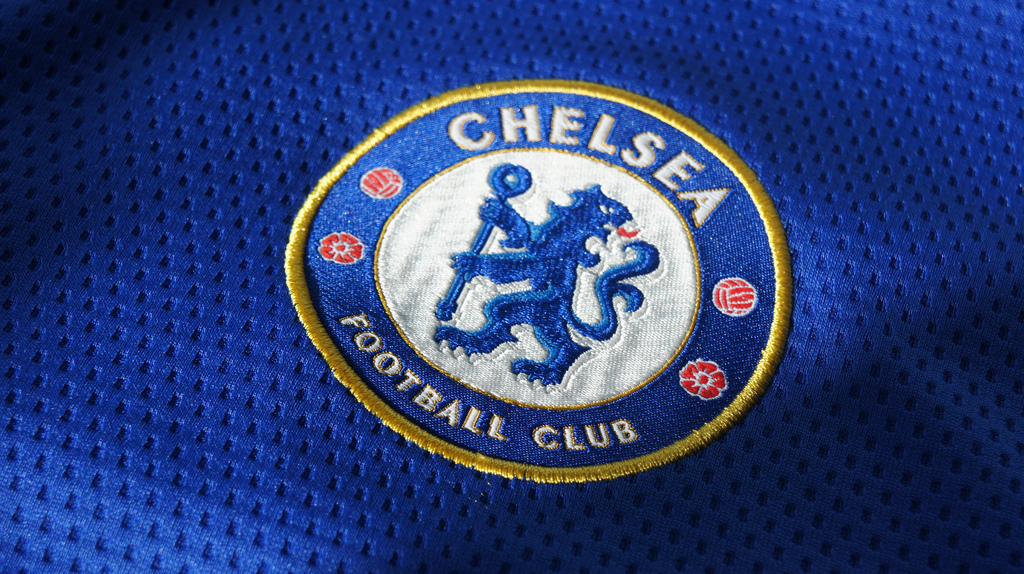 This had been a constant throughout the Abramovich years, with Gwyn Williams, Steve Clarke, Ray Wilkins, Paul Clement, Steve Holland and Eddie Newton all having held number two roles. Conte got his way in bringing in Vanoli and Mazzotta, which was seen as a significant concession.

You can see pen pics of all the staff here.