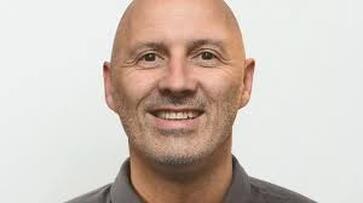 McLachlan joined Chelsea from Fulham in 2011

CHELSEA’S Head of International Scouts, Scott McLachlan, has left the club after 11 years.

McLachlan joined the Blues in August 2011 and was responsible for the strategic and operational management of their international scouting programme.

His exit follows those of Director Marina Granovskaia and Technical and Performance Advisor Petr Cech, who both left in June. Between them the duo oversaw football operations at the West London club.

Todd Boehly, who took over the club at the end of May, acted as Interim Sporting Director during the summer transfer window.

McLachlan was a football analyst in Fulham’s scouting and recruitment department before making the short move to Stamford Bridge.

He has also been Head of Performance Analysis at Southampton and Head of Youth Development at Northampton Town. He has departed on good terms and has another role - in football but not with a club - lined up. Chelsea are stepping up their search for a new Sporting Director following the exits of Granovskaia, Cech and McLachlan.