CHAMPIONSHIP clubs will begin training in small groups from Monday, although League One and Two will have to wait in the absence of a testing programme in those divisions.

Championship teams underwent testing yesterday and today, with swabs taken either by the players themselves, an independent tester or a member of the club’s own medical staff.

The results of the initial tests are due to be available on Sunday and the EFL will announce both the number of tests and the number of positives, though not which clubs the positives are from, nor the identity of the individuals concerned.

The Premier League is a week ahead of the Championship in terms of its testing and training, with clubs having embarked on small-group training from Tuesday, after being tested on Sunday and Monday.

After the first batch of Premier League tests, which involved 748 players from 19 clubs, there were six positives. Both the Premier League and Championship are committed to resuming the season, whereas “season curtailment discussions” are still ongoing in Leagues One and Two.

In a statement on Friday, the EFL announced: “Please note that there is currently no testing programme under way with clubs in League One and League Two. 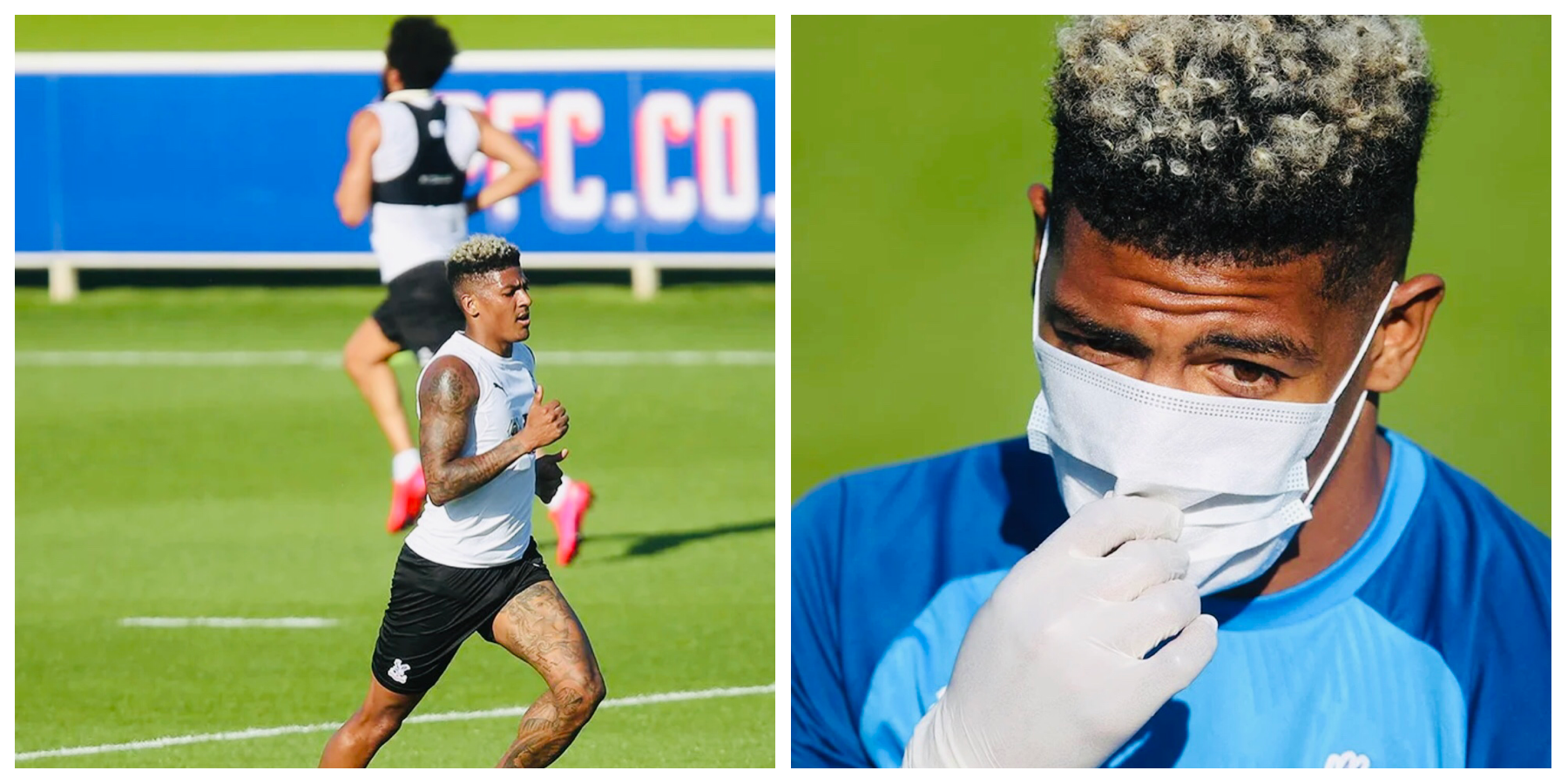 READ MORE: What Phase One looks like in the Premier League

“As a result, small group training is not permitted to commence on Monday 25 May 2020 but, if required, Clubs in League One and League Two can make their training ground pitches available for individual socially-distanced training sessions, adhering to all the relevant Government guidance and RTT (Return to Training) protocols.

“The provisions are in place with Nationwide Pathology to extend the testing programme into League One and League Two as required, depending on the final outcome of the season curtailment discussions.”

The EFL has also published its Return to Training Protocol, to provide clarity for media and supporters.