The South African - who runs the EyeGym programme and is one of the most successful coaches in the world - worked with first-team players from Premier League side Bournemouth for two days last week. She has also previously worked with Tottenham’s academy, as well as for the England rugby union team, golfer Ernie Els and F1 driver Valtteri Bottas. 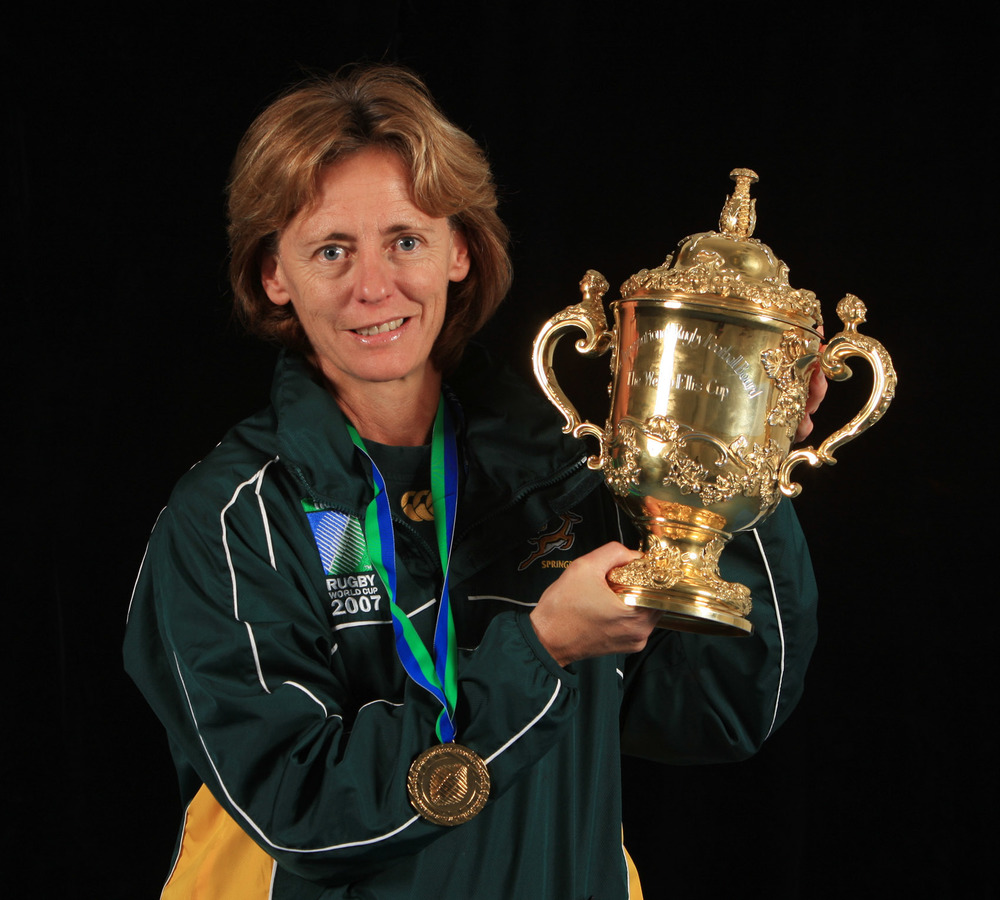 Calder said: “In the modern world, the ability of players to have good awareness is deteriorating by the nature of mobile phones. It is definitely so. We have seen in the last five or six years, when we assess elite players in different sports, that there is a decline in skill levels.

“When you look at your phone, you are losing awareness, because you’re in here [the screen] all the time. There are no eye movements happening. Everything is pretty static. We are losing the ability to communicate well and all those skills are declining."

Calder has just started a three-year contract with the England rugby union team, and says she is recommending that players use mobile phones less often. "Yes, definitely, we will make recommendations about how long they should be on their phones," the former South Africa hockey international revealed.

“There are principles that we want them to follow. We develop skills by climbing trees, walking on walls and falling off and learning all those visual motor skills, which people aren’t doing any more. Young kids spend a lot of time on mobile phones, so those instinctive natural skills are disappearing. If you don’t see something, you can’t make a decision.”

TOTTENHAM'S team got older under Jose Mourinho and youngsters had fewer opportunities, but was it all his fault?

RIGHT TO DREAM founder Tom Vernon makes three recommendations for dealing with the owners of want-away clubs, including making a commitment to the English football pyramid a key part of the fit and proper person test.

THE story of Angus MacDonald's recovery from bowel cancer to relaunch his playing career is inspirational & uplifting. However, running in the background was a long and expensive legal battle between two of his former clubs.