NICKY BUTT has stepped down from his role as Head of Development at Manchester United to pursue “a new professional challenge.”

The 46-year-old played 387 games for United, winning six Premier League titles, three FA Cups and the Champions League between 1992 and 2004. In October 2012, he returned as reserve team coach and was promoted to Academy Manager in February 2016.

In July 2019, he became Head of Development, working on developing the “bond between Academy and first team,” with Nick Cox taking over his former role as Academy Manager.

Two weeks ago, United announced a shake-up of leadership roles on the football side of the club, with John Murtough becoming Football Director and Darren Fletcher stepping up from first-team coach to Technical Director.

Butt said: “It has been an absolute privilege to come back and work with a new generation of talent making that same journey. I already know from my playing days how difficult it is to leave Manchester United, but it feels like the right moment for a new professional challenge and I look forward to exploring opportunities that build on the great experiences I’ve had here over the past nine years.”

Cox added: “It has been a privilege to work with Nicky over the past five years. He has been central to the work that has been done to strengthen the Academy in recent seasons and his unique perspective as a former Academy graduate has been a constant reminder to us all to remain committed to the club’s incredible history whilst constantly striving to innovate and improve. 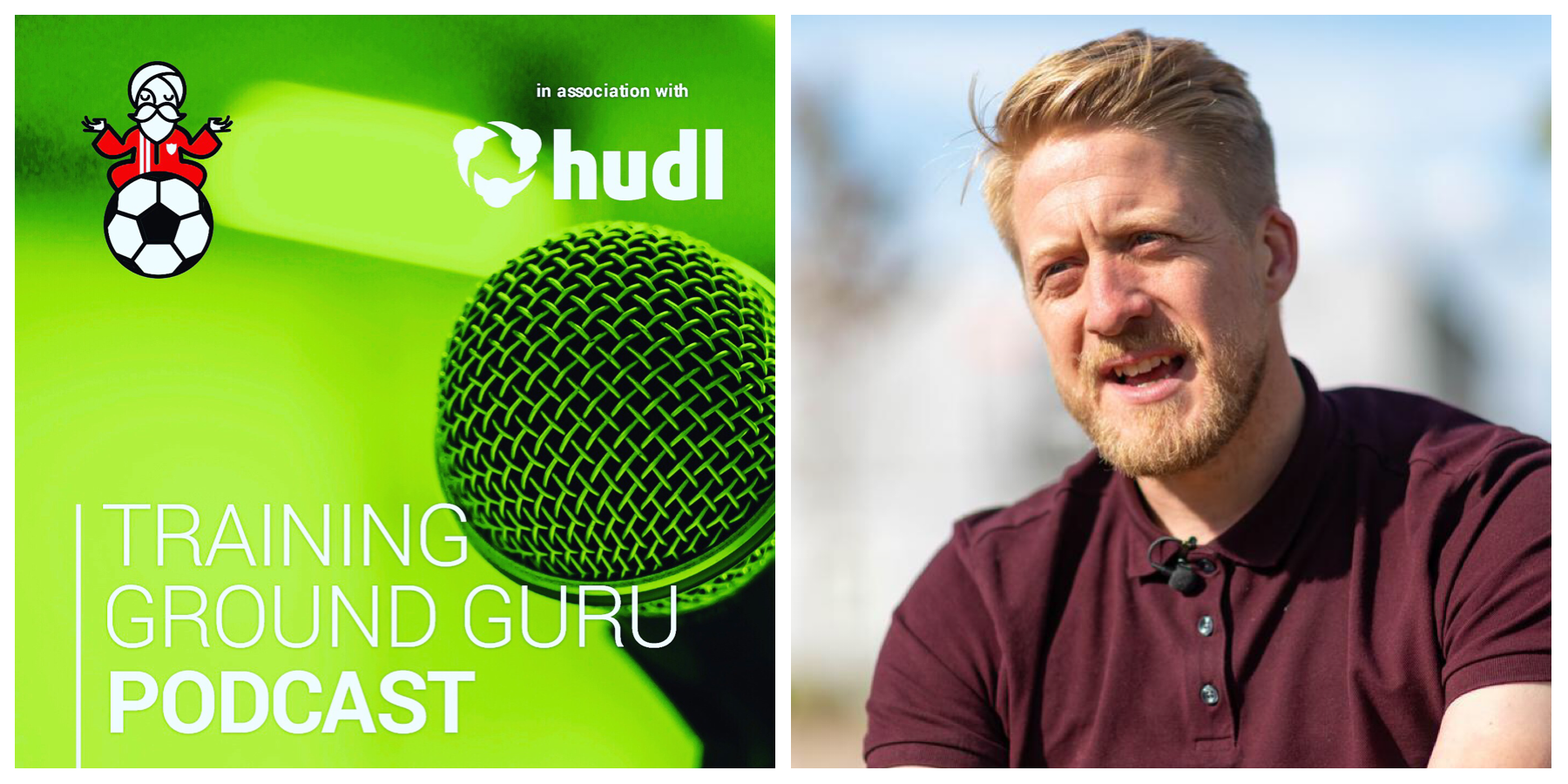 “While we are sorry to see him go, Nicky’s legacy will continue in the many young players that remain in our programme that he has helped to identify, inspire and develop. It is this that will ensure that the pathway from Academy to first team continues for many years to come.”

Manager Ole Gunnar Solskjaer, who played alongside Butt at United for six years, said: “Nicky will always be a legend of Manchester United as a six-time Premier League winner and, of course, an integral part of our Treble-winning team.

“That pedigree has made him a great source of guidance and inspiration to our Academy players since he returned to the club. We are all going to miss him around the Aon Training Complex but Nicky knows he will always be welcome back.”