MANCHESTER UNITED Academy boss Nicky Butt has derided Chelsea’s youth system, saying they produce outstanding players but fail to get them into the first team.

“My job is to get players to the first-team and the best example I can give is that, a couple of years ago, we were given an absolute doing by Chelsea in the FA Youth Cup,” he told ESPN.

“I was sat in the stand, I wasn't in my current role at the time, but I was still cringing. But fast-forward two years and we have Marcus [Rashford] playing over 50 first-team games last season - more than anyone else in the squad - and playing for England.

"With all due respect, Chelsea haven't produced one of their players for the first-team, and the end-game for me is to get players into the first-team."

Of the team that humiliated United 5-1 in that 2016 tie, only one - Tammy Abraham - has gone on to make a first team appearance for the Blues. He played twice under Guus Hiddink in May 2016 but is now on loan at Swansea City. 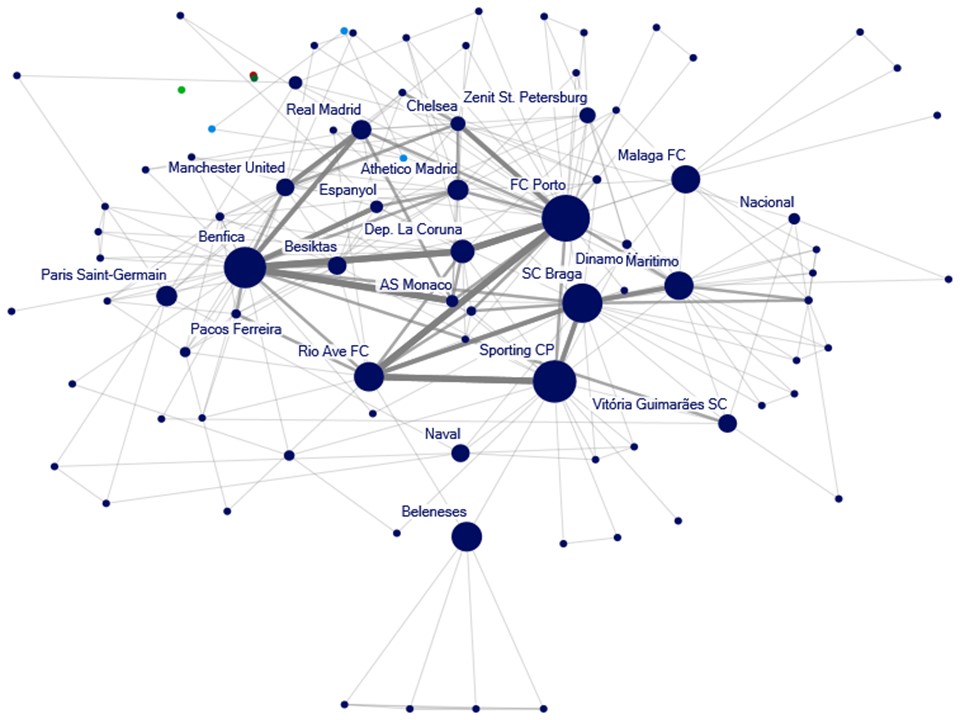 However, he is now on loan at Crystal Palace. Both players were also handed their debuts - and a run of games - by Louis van Gaal, not current manager Jose Mourinho.

Butt insists Mourinho takes an interest in the Academy though.

"I am lucky to have a manager who communicates with me and is interested in some of the younger ones," he said. "We have discussions about them, who to bring up to senior training and who to look at, such as the last game of last season when we had six debutants. That was unbelievable.

"In that sense I'm lucky, but it doesn't surprise me. When the manager came in, he was honest with me. He said that his role was to get United back to winning ways, it wasn't to run the Academy because that was my job.

Where are they now?