Burnley: The science behind hiring a manager

BURNLEY director Brendan Flood says the club has intentionally hired “young, hungry” managers, because they will “always give you more” than big-name ex players.

Flood, who has been on the Burnley board since December 2006, has been involved in the recruitment of three managers at Turf Moor: Owen Coyle, Eddie Howe and Sean Dyche.

Under Coyle, the Clarets won promotion to the Premier League in 2008/9. Although Howe left the club after less than two years for personal reasons, he has gone on to forge a stellar reputation at Bournemouth.

And Dyche has truly transformed Burnley, taking them from 14th in the Championship when he took over to qualification for the Europa League last season.

Flood, who is also the founder of football University UCFB, told TGG: “In football, there’s historically been too much sentiment around the relationship of famous people to clubs.

“When you’re in business, you look at track record, the fit for the building and try to get people with best practices and ambition. You can actually recruit with more science. 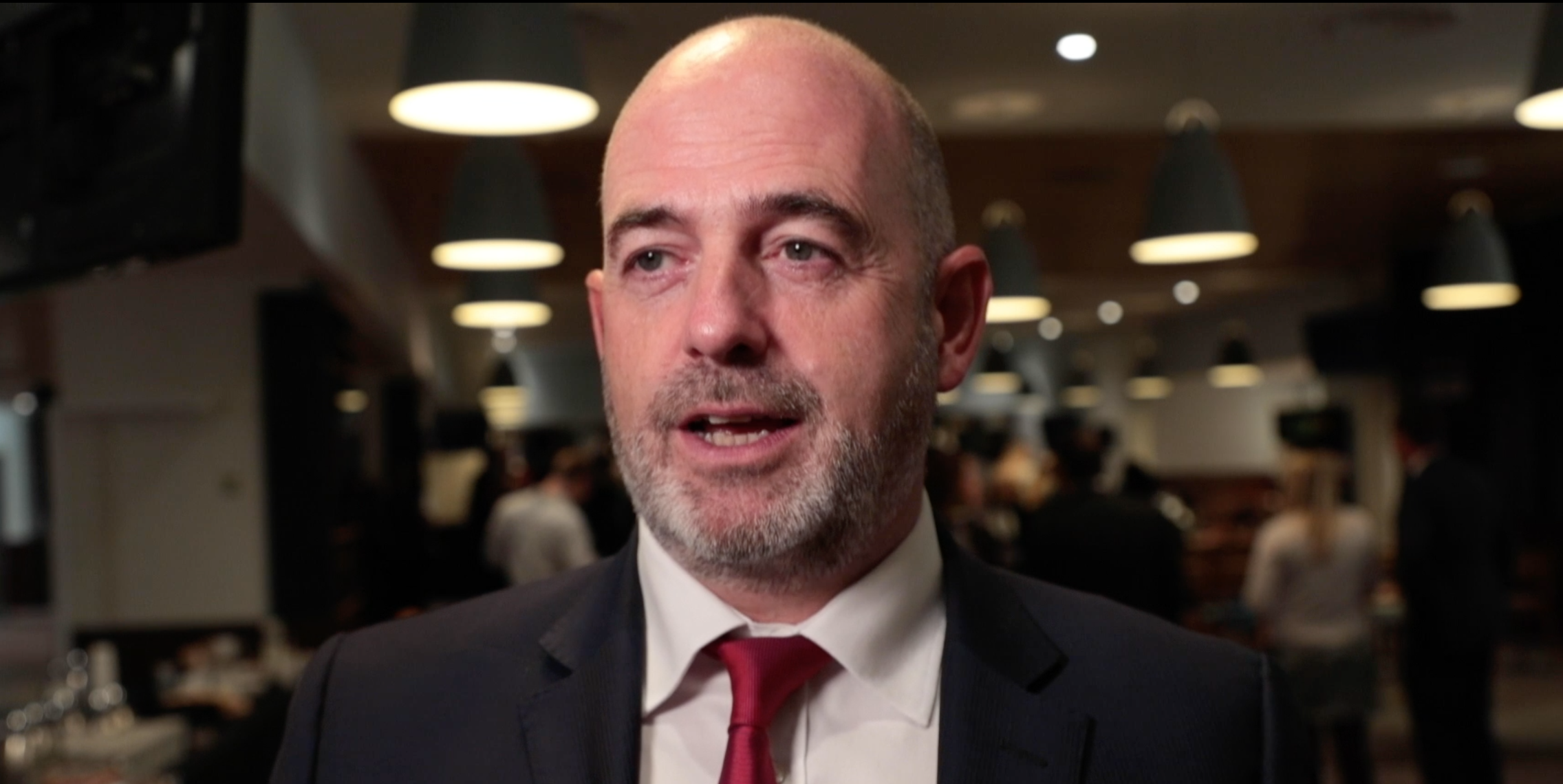 “When I first went into Burnley we created the equivalent of a credit scoring process. We set out 10 categories with three questions in each.

“We asked prospective managers a number of questions and gave a mark against the answer in the context of how they fitted with our club.

“We always prefer younger, hungrier managers, rather than experienced and wealthy ones. They will always give you more.

“If they’ve not quite succeeded in everything as a player we think that’s better, because they’re still hungry for success.

“Somebody who’s won 10 trophies in their professional career and played in the Premier League might not have as much hunger as someone who’s played in Division One and Two or finished his career at 26, 27 because of injury.

“Maybe they haven’t got the skill on the pitch but they’ve got skill in their mind, so they’ve got emotional intelligence, great relationship skills and can outwork everybody.

"We look for different characteristics, which you only find in people who haven’t had complete success in their playing career.

"And relevance to Burnley, that connection.”

Flood admitted the three managers he had helped bring to the club were all very different, but nevertheless fitted the philosophy of the club and its aims.

“It’s continuity of trade for us,” he said, “not managers who are always the same. Sometimes you need a high-impact manager, who might be a one or two-year decision.

“Owen Coyle was more like that - we had a team of captains when he came in. Then we needed a ‘change manager’ who could bring through youth, and that’s what Eddie Howe did.

“When we selected Eddie, he had all the best characteristics, but we knew the connection was probably the weakness, because he’s more southern as a person and his family is southern.

“It was family issues that pulled him back to Bournemouth, but he was excellent in his recruitment and leadership and helped to prepare the ground for the second promotion to the Premier League (in 2013/14).

“We’d recruited a good squad for the most part when Sean arrived but weren’t getting the performance, so we needed a high-performance manager who could take these good technical footballers and ‘man them up’, in his words, to get the best performance out of them. 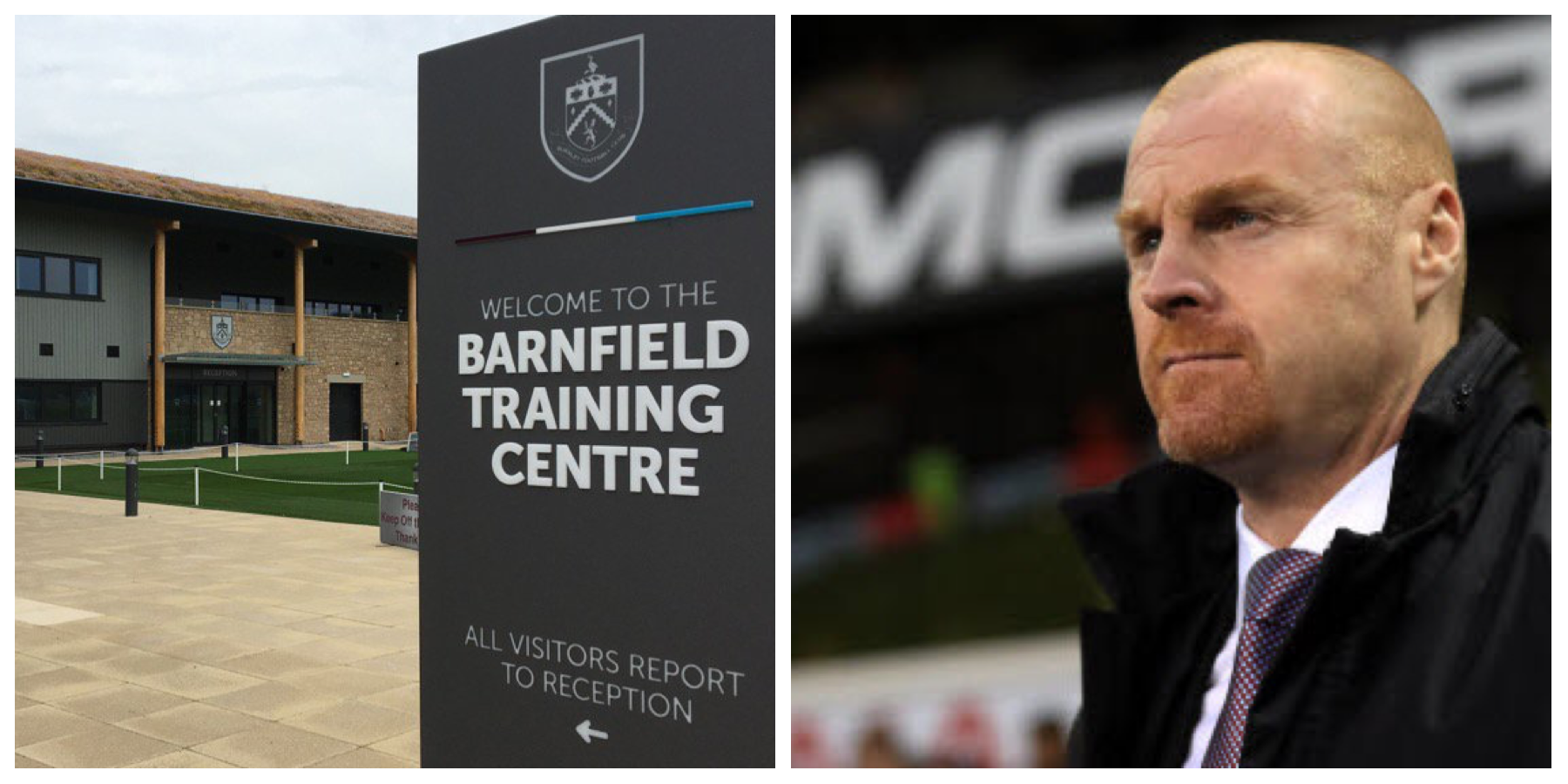 READ MORE: How Burnley laid foundations for the future

“Sean has a great ability to turn round players who have lost their confidence or reputation – Joey Barton, Joe Hart, Dave Jones, Tom Heaton.”

Dyche joined the Clarets in October 2012, having been sacked in his first managerial job by Watford, and Flood says he has been instrumental in transforming the club both on and off the pitch.

“Sean has really been passionate about improving our facilities at the training ground and protecting the environment for the playing staff,” he said.

“Sean thinks more than a manager, he’s a businessman as well, he’s very motivated to do the right thing and is not easily lost with the media.

“He’s very down to earth and that’s appropriate for us as a club. It’s not right for every club, but for Burnley it works. We’re not a global brand, we’re a club with a local community and identity.

“We don’t want to lose the connection with our fans. We want hard working people who typically out perform because they care more than average. We have a manager who understands that culture and reinforces it every weekend.

"I think Sean is fairly unique in what I’ve seen.”

Dyche has, inevitably, been linked with other clubs and Flood says that’s something the club has to be prepared for one day.

“Stability is the zipline for Burnley,” he said, “we would suffer if we lost Sean, I’ve no doubt, but we are always prepared for change.

“You learn in football that things are always changing, whether it’s your playing squad or manager or the league around you, so you have to prepare. We would look at the science of what we’ve done before in order to make a good decision to go forward.

“And look for continuity, what has Sean brought to the club and how could we continue that and maybe another style of manager would do something different which might innovate and reinvent the club again.

“That’s always the way to get medium or long-term success, a process of continual reinvention. It’s not just Sean. When you get a change, the manager often brings three, four people with him. Like a brick in a wall, the more you take out the more unstable it becomes.”

Rossendale-born Flood founded UCFB, the world’s first sport’s university, in Burnley in 2011. It now has campuses at Wembley and the Etihad, as well as partnering with Real Madrid to provide a postgraduate academy. Flood believes UCFB will become the ‘Harvard of Sport’.