Burgess urges performance staff not to comment on other clubs

Burgess was appointed by Arsenal in June

DARREN BURGESS, the new Director of High Performance at Arsenal, has called on practitioners to “stick together and not publicly comment on what happens at other clubs” following a tweet from his West Brom counterpart.

Mark Gillett had posted a link to a story in which Arsenal boss Arsene Wenger questioned the effectiveness of modern recovery techniques. Alongside the link Gillett wrote “In his case I can see why! Wenger unsure if medical plans help players.”

Burgess, who was appointed by Arsenal in June, responded: “I think as an industry we need to stick together and not publicly comment on what happens at other clubs.”

Wenger had said: “They [the players] have warm-downs, they have all that. But everybody does nowadays - treatment with the physios, massage, cryotherapy - all the stuff where nobody knows whether it is efficient or not. 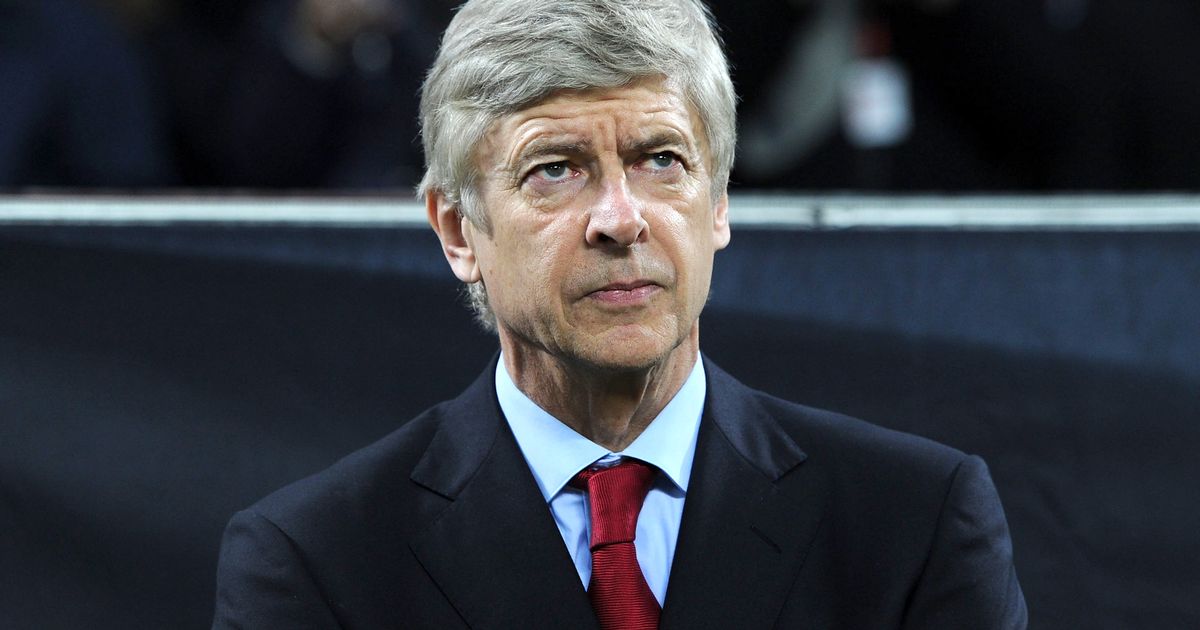 Arsenal beat West Brom 2-0 in the Premier League at the Emirates on Monday night.