Britton played more than 500 games for the Swans

CLUB LEGEND Leon Britton has been appointed as Swansea City’s first Sporting Director, making them the ninth side in the Championship to have this role or equivalent.

Brentford, Fulham, Nottingham Forest, Huddersfield, Leeds, QPR, Reading and West Brom are the other Championship teams who have such a person overseeing their football departments. You can see the full details at the bottom.

Britton played more than 500 games in four divisions over 16 seasons for the Swans. He was appointed as advisor to the board by new chairman Trevor Birch at the end of last season after retiring as a player in May 2018. Since then, he has worked closely with new Head of Recruitment Andy Scott and manager Steve Cooper.

“I have been extremely impressed with his knowledge, intelligence and passion for the game and the club,’’ said Birch. “Swansea City has already seen the benefits of his input with the footballing appointments we have made so far.

“Having been a former player here for so long - and respected so highly by the fans, staff and players - it made perfect sense to get him involved; initially as an advisor.

“I’ve been keen to establish a team ethos throughout the club and create that feeling of being joined up between the management and coaching staff and all being in it together. 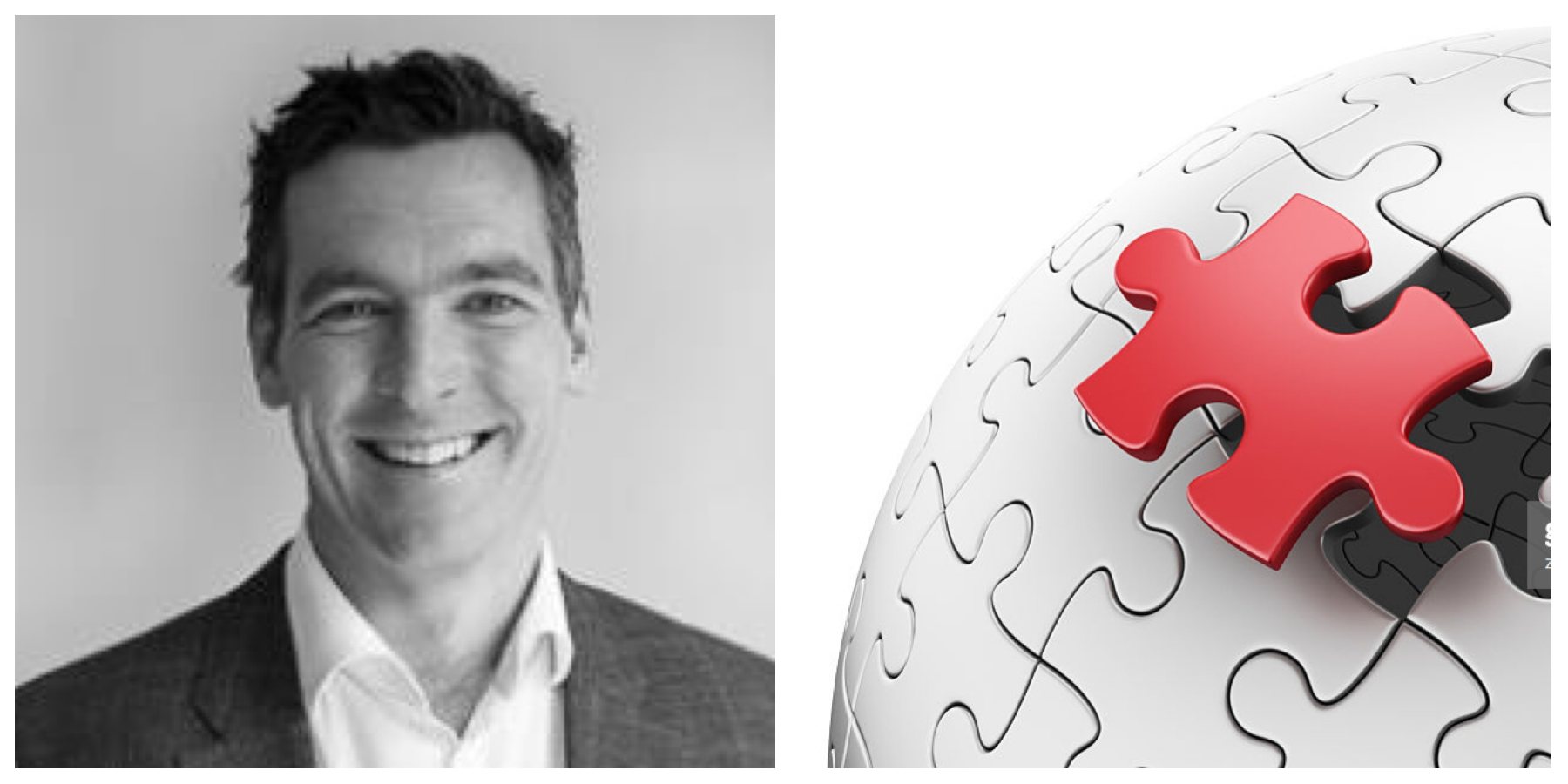 “I think Leon helps to create that togetherness with his strong relationship with Steve and his coaching team, plus our Head of Recruitment Andy Scott. I believe we have formed a really close management team behind the scenes.

“This new role is recognition of that work and the experience and quality he can bring to the table as we look to rebuild the football operation and bring the club back to its roots and the community.”

Britton, who also spent time on the coaching staff under former manager Paul Clement and was subsequently caretaker manager for two games, added: "I am really pleased the club have put their faith in me and given me this role.

"I will be working closely with the chairman and providing that link between the board and the management.

"Then we have the recruitment. We have worked hard to get Andy Scott in and put a recruitment structure in place.

"I will be working closely with him on potential players coming in and going out, as well as players' contracts, the Academy - there's a vast number of things this role will cover. I am hoping my experience of the club and of football will benefit the club."

More than a third of teams in the Championship now have a Sporting Director or equivalent. As you can see below, the role is now almost ubiquitous in the Premier League, with Manchester United, Newcastle and Sheffield United the only top flight sides not to have the role.