The plans include a 'show pitch' for Under-23 games

BRISTOL CITY have submitted formal planning permission for new training facilities to “enhance the pathway from Academy to first team".

City’s Academy currently trains and plays at SGS College in Stoke Gifford, while the first team is at Failand. The redevelopment of the Failand base will put both sets of players on the same site for the first time.

There are plans for a 500-seat floodlit show pitch to host Under-23 matches, two other new full-size pitches, two more training areas, a gymnasium, changing rooms, medical and rehabilitation facilities, and office space.

Burnley said placing their first team and Academy together was key when planning their Barnfield Training Centre.

Under-18s coach Danny Cadamarteri said it was important for his players "to rub shoulders with the first team and see how they live, how they train, how they prepare and how they recover is a fantastic situation for them to be in." 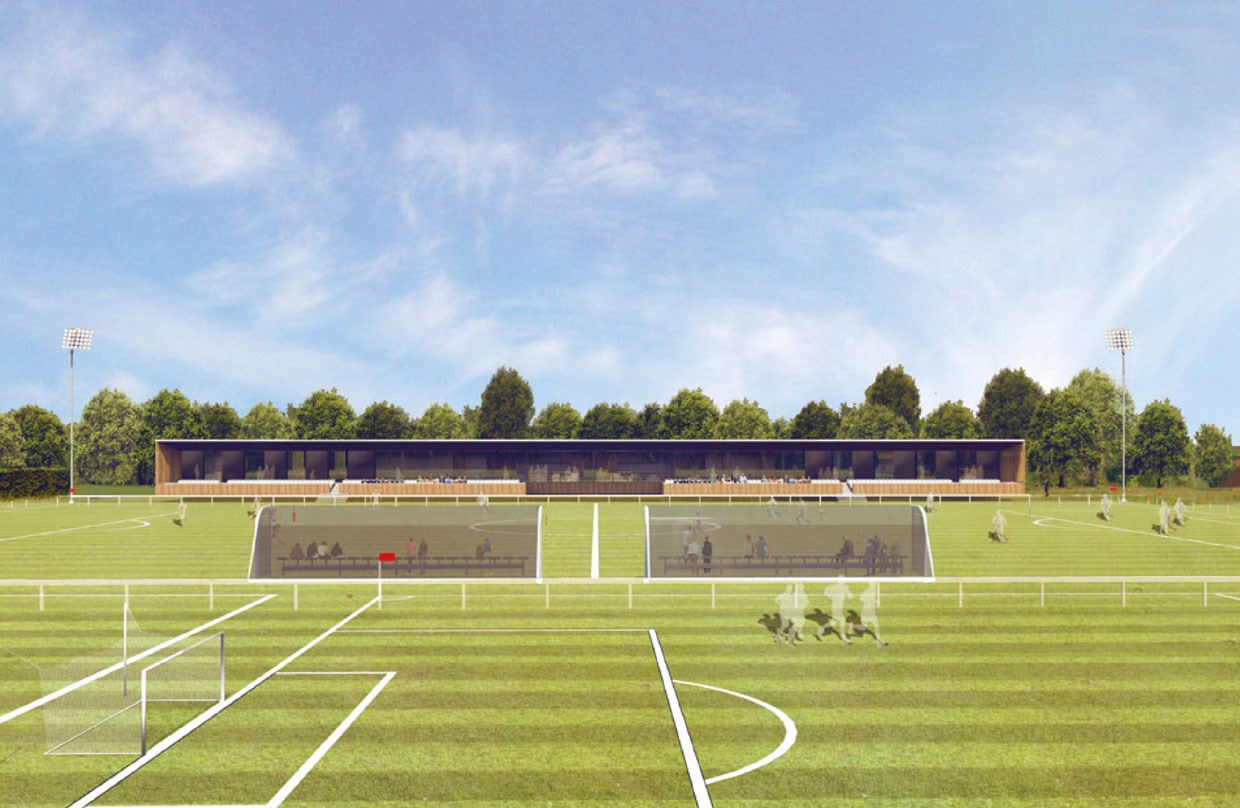 Rangers’ caretaker boss Graeme Murty told TGG this was crucial at his club too.

“If the Under-20s had a session, we would often schedule it so we were able to go and watch the first team train – to see what it’s like to be a Rangers player, to look and listen,” he said.

Bristol City chief executive officer Mark Ashton unveiled the plans for the training centre and said: “This will bring our training facilities into the 21st century and will provide the football club’s Academy and first team with an elite performance environment.

“We’ve been working on the training ground project for the past two years and, next to the redevelopment of Ashton Gate Stadium, it’s the next phase of the club’s development and will transform the training environment for players and staff throughout the club.

“Our player development programme underpins our ethos at Bristol City Football Club, therefore providing a permanent home for our first team and Academy setup is another demonstration of the Lansdown family’s commitment to the club and its young players.

“We have worked in consultation with key stakeholders throughout the project, and will continue to work through the formal planning process and ensure supporters are kept fully up to date with its progress every step of the way.”