BRISTOL CITY have had to pay Liverpool a hefty penalty fee following the half-season loan of Ryan Kent in 2017/18.

The 21-year-old winger only played 11 times for the Championship outfit last season - 10 times in the league and once in the Carabao Cup - after joining them in January.

This did not meet the number of games Liverpool had stipulated when they agreed to loan the player, so a penalty clause in the contract was triggered.

There have been reports that this was £500k, although TGG understands it was actually closer to £200k, because the fee was payable on a sliding scale depending on the number of games Kent played for City.

The winger, who is now on loan at Rangers, left Freiburg early last season (by mutual consent between the clubs) because he was not playing enough games.

In the summer, Bristol City manager Lee Johnson admitted: “Ryan hasn’t done it how we would have hoped, for whatever reason. He came with big expectations and it hasn’t quite worked.” 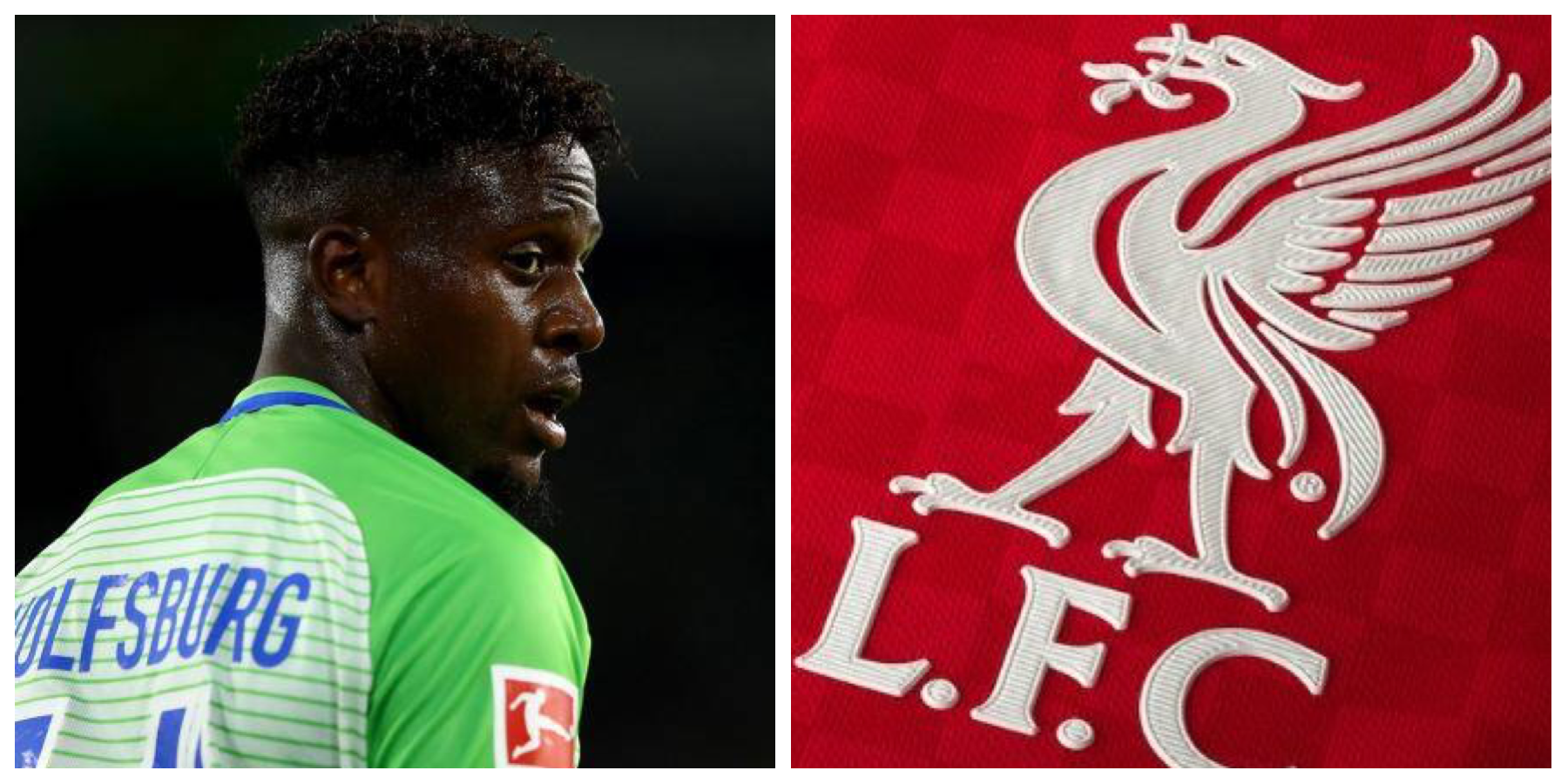 Andrew McGregor, Associate at Brabners law firm, explained: “Such payments are triggered in the event a loaned player does not play in a certain amount of matches for the loan club.

“Quite often Premier League clubs will offer the loan club (often an EFL club) attractive terms with regard to the amount of the loaned player's wages that the loan club has to reimburse the parent club for.

“This encourages loan clubs to take a player on loan (often a young player who needs experience for development), whose wages the loan club could not normally afford, which then provides a valuable learning environment for the loan player, which the parent club hopes will help bridge the gap between the Academy and first team. Everyone's a winner?

“However, parent clubs will often insist that such favourable loan terms are contingent on the loan player playing in a % of competitive matches for the loan club over a specific period.

“If the player is fit and available for selection, and does not play, then the loan club will incur often not insignificant payment liabilities to the parent club. Ultimately this is designed to incentivise the loan club to play the loan player.

“Loans have been increasingly popular in recent seasons, and possibly even more so this season with the early closure of the permanent transfer window.

"Clubs will be well advised to carefully review all terms of the loan agreement before concluding a temporary transfer.

"Gone are the days when a loan transfer agreement was a mere basic and standardised document.

“Although the time pressure is on, the loan club should ensure that it is fully aware of the potential liabilities to the parent club and the loan club manager should also be aware of the implications and they should be factored in to the decision to sign the player from a budget perspective.”