The temporary performance centre is opposite the club's current base

BRENTFORD have announced that their new temporary performance centre will be opened before the end of November and named in honour of their former Technical Director Robert Rowan.

The Scot died of heart failure in November 2018 at the age of just 28. He had been Brentford’s Technical Director since February 2018 and had worked for the club for almost four years.

The Robert Rowan Performance Centre is situated on the opposite side of the site of the current training base at 100 Jersey Road in Osterley. It is likely to be in operation for up to five years, when the plan is for a permanent 'state-of-the-art' facility to be in place. This will also be named after Rowan.

The temporary performance centre was granted planning permission on June 30th by Hounslow Council and this was then approved by the Mayor of London. Works are now nearing completion and the facility will be opened by Rowan's family in an official ceremony.

Brentford Chair Cliff Crown said: “It is an honour for us to be able to name our new performance centre after Robert. He was a young man who made a big impact on Brentford. 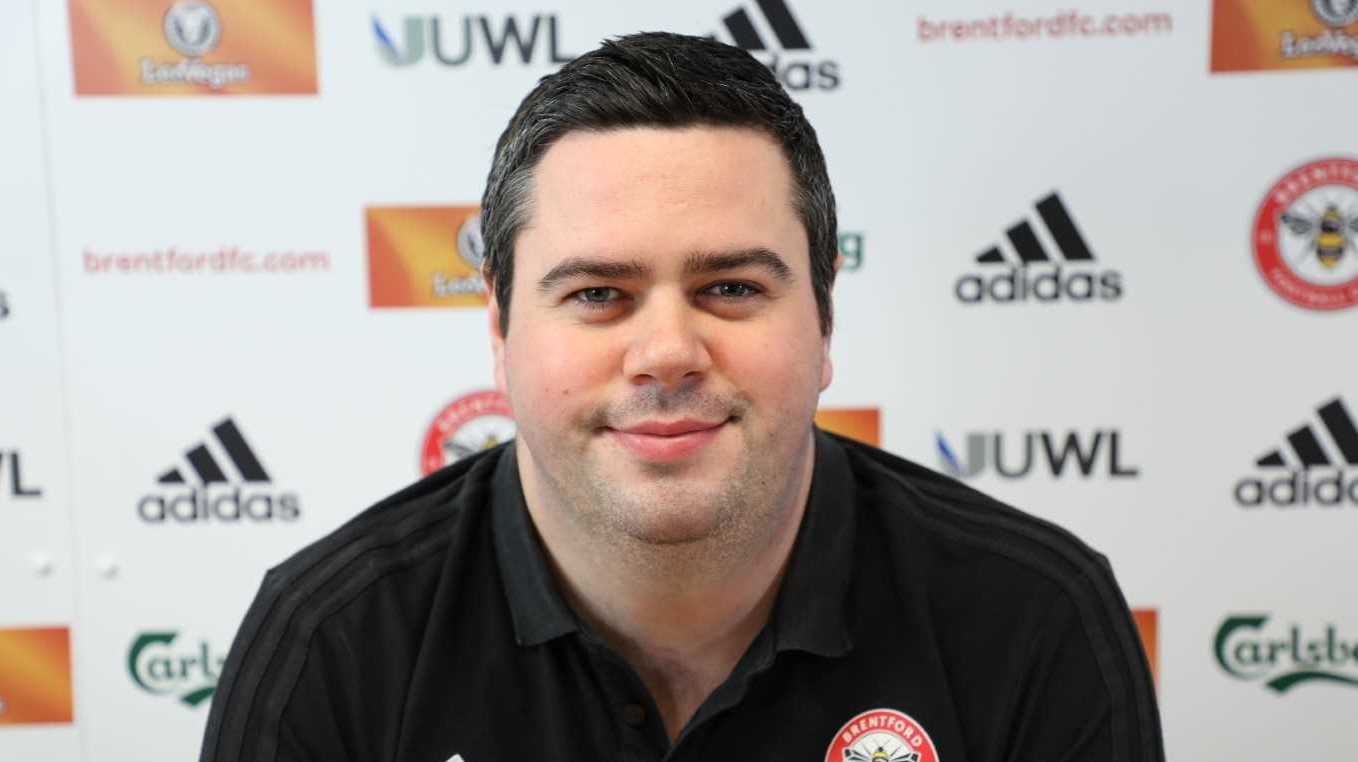 "His ideas, his personality and his drive all made a lasting impression before his life was sadly cut short. This will be a lasting legacy for Robert, for his wife Suzanne and for his family.”

Rowan’s father, Chris, added: “I sit and watch all of Brentford’s games on TV with a picture of Robert beside me, both of us cheering them on. To hear that their new performance centre will carry Robert’s name fills me and all of our family with so much pride."