Research has shown that the blue light present in electronic devices such as mobile phones, tablets, and televisions suppresses the production of sleep hormone melatonin.

Players are encouraged to wear the glasses for two hours before they go to bed to filter out this blue light and aid the natural production of melatonin. SleepSpec is a South African company, based in Sandton, that was set up by specialist ophthalmologist Dr Robert Daniel. 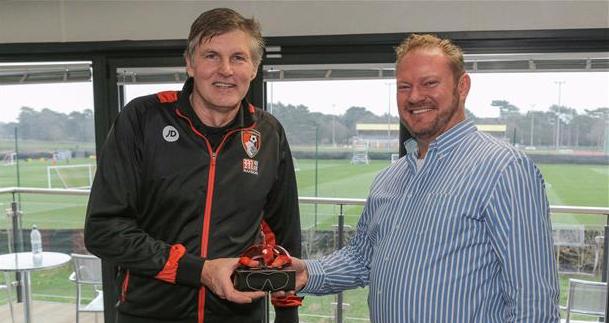 Roberts explained: ”Sleep is being increasingly recognised as a game changer for sportsmen – both on the field and in terms of recovery. Sleep is when the body repairs itself.

“If a player does not get enough sleep, they will not perform to their optimum level. Many of our players spend long hours in hotel rooms and for entertainment they often watch television or play computer games.

“The consequence of this is that they then struggle to get to sleep once they go to bed, which subsequently affects their performance on the pitch.

"We believe that getting the players to use SleepSpec will allow them to have their down time without the negative consequences."

Dr Daniel explained that the body clock is controlled by the circadian rhythm - the 24-hour cycle of day and night, which controls sleep patterns and is adapted to the earth’s natural rhythm of day and night.

"At night, as the sun sets, the body produces melatonin, which is needed to prepare the body to sleep," he told Bournemouth's official website. 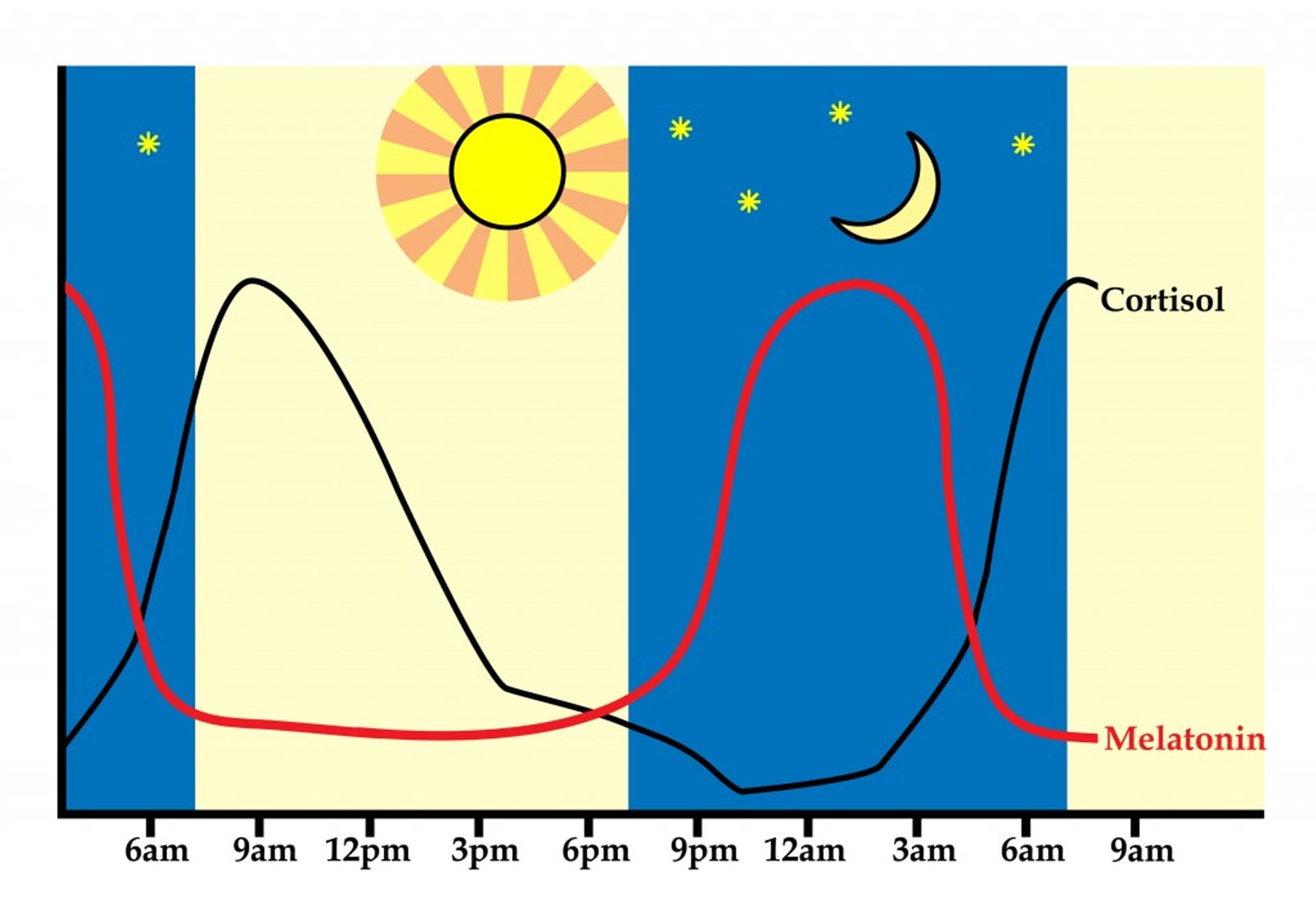 "Artificial light from lamps and particularly from electronic devices means that the brain struggles to distinguish the change from day to night, melatonin production is suppressed and so our bodies are unable to move effectively into sleep mode.

"One simply has to wear the SleepSpec for a minimum of two hours before wanting to go to sleep. This allows for sufficient melatonin production to take place and provided the room is completely dark and there are no sources of blue light the body’s natural sleep pattern will take place."

The price of SleepSpecs begins at 690 Rand - about £43. The Golden Lions rugby union team (pictured at the top of the page) have been using the product.