Prince, who has been lead YDP coach at North End since May 2017, will essentially be an assistant to Head of Coaching Tony Carss (pictured below). Rovers are also in the process of interviewing candidates for a Senior Foundation Phase Coach, who will be Prince’s counterpart for the younger age group.

The club received more than 60 candidates for each position, TGG understands,

Nearby Burnley, who are also Category One, recently appointed Ash Higgins as their Assistant Head of Coaching, in recognition of the size of Ian Jones’ job as Head of Coaching.

Rovers have come to the same conclusion, although their approach has been to appoint two senior coaches for the foundation and youth phases rather than an official assistant. 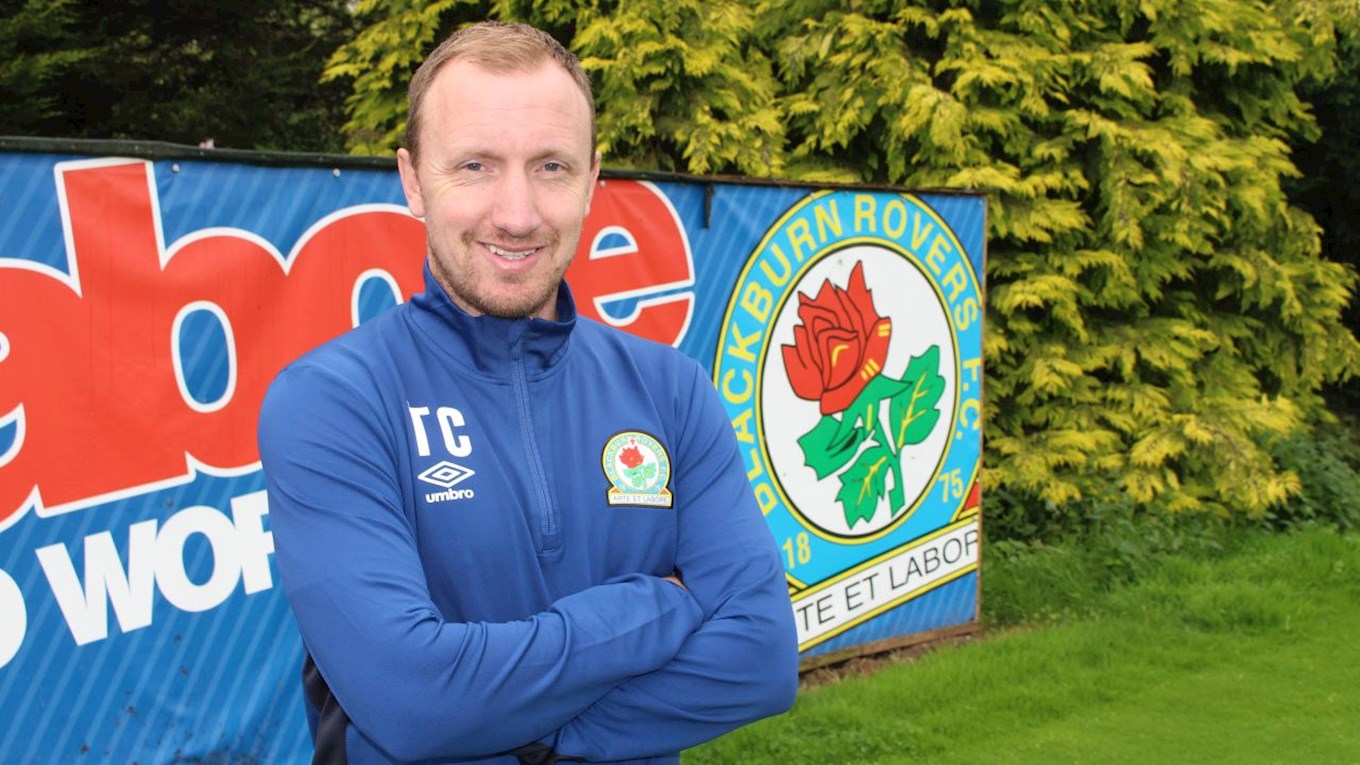 Prince, who worked for Huddersfield and Burnley before joining Preston, will report directly to Carss. He will support coach development in the youth phase, as well as working on individual player development. This has been a big focus for Rovers in the last couple of seasons.

Meanwhile, Rovers have shelved plans to develop a new senior training facility at the site of their Academy in Brockhall Village, which would have brought the first team and youth sides together.

The club had proposed that the current Senior Training Centre would be demolished, with the first team moving in with the Academy in a new new “state-of-the-art training centre”.

However, many fans and local residents - who formed an action group - strongly opposed the plans, which have now been shelved following an eight-day public consultation period.

Rovers sad: “The club identified an opportunity to integrate our Academy and Senior Training Centre facilities and therefore wanted to test this possible concept based on the principle of seeking approval to build new homes on the STC site to cross-finance a new state-of-the-art training centre, to be built at the Academy base.

“Having listened to and reviewed the feedback, we have made the decision not to progress with submitting the proposals in their current form as part of a planning application.

“We firmly believe that a fully integrated football model built around our Category One Academy status would provide the club with the best possible platform for future success and we will be considering other options moving forward in order to achieve that.”