Birmingham apply for promotion to Category One

BIRMINGHAM CITY have applied to move up to Category One Academy status for the 2021/22 season.

The Championship side have been Category Two since the inception of the EPPP system in 2012, but have have had a strategy of operating as close to Category One as possible for the last three years.

They have also been buoyed by the success of their Academy players at senior level, with 10 making first-team debuts last season and Jude Bellingham subsequently securing a £25m move to Borussia Dortmund.

The club will now enter a period of review and inspection by the Professional Game Academy Audit Company, before finding out whether their application has been successful in May 2021.

CEO Dong Ren said: “We are extremely proud of our Academy programme and it represents the backbone of our football structure.

“Whilst the Category Two conditions were sufficient for our strategy, we have continued to invest and surpass the requirements for this level.

"Following a comprehensive review over the last 12 months, we feel the time is right to make the final changes to our infrastructure and processes allowing us the opportunity of becoming a Category One club. 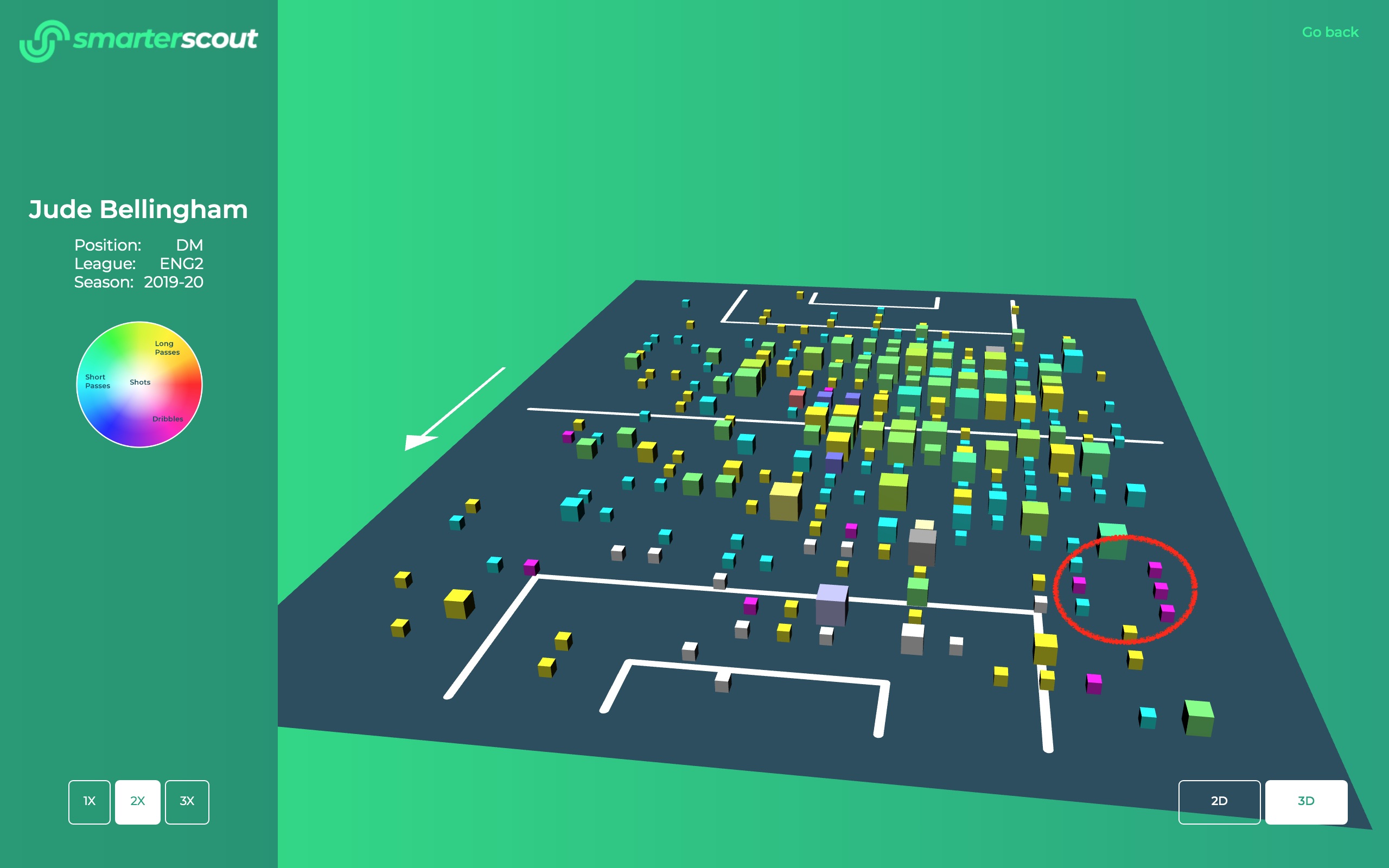 “We will work hard to make this a reality and achieve this prestigious award.”

Academy Manager Kristjaan Speakman added: “We’ve had tremendous support from the board since the inception of the categorisation structure and we are extremely proud of our record in developing players for the first team.

“We understand the landscape in youth development and where our competitive advantage lies. We will continue to operate with the values and behaviours that have rewarded us with success and continue to demonstrate that our club is a place for young talent to develop and achieve success.”

Promotion to Category One would mean Birmingham’s Under-23s playing in Premier League 2 Division 2 and their U18s competing in the U18 Premier League.

The U23s reached the final of the Premier League Professional Development League in 2019, while the U18s got to the semi-finals of the FA Youth Cup in 2018.

There would also be improvements in infrastructure, staffing and their ability to recruit players to the Academy.

Bellingham established himself as a regular starter prior to his move to Dortmund and was called up to England U21s for the first time last week.

There are currently 26 Category One Academies. Burnley, Crystal Palace and Leeds United were promoted to the top tier this summer, but Swansea dropped down to Category Two last week.