TGG Podcast #2: Behind the scenes at Burnley's Academy

BURNLEY have the most upwardly-mobile Academy in English football.

Two years ago, they were Category Three, with the youth teams training on pitches prone to flooding and based in Portakabins that were separated from the senior side.

Now all the players, no matter their age, work at the same state-of-the-art £10.6m Barnfield Training Centre, which has three full-sized pitches (including a heated Desso one next to the main building), two three-quarter sized pitches, an indoor pitch, hydrotherapy treadmill and hot and cold plunge pools.

In little more than a year’s time, the club is set to become the 25th in the country to be elevated to the gilded Category One status. Manager Sean Dyche has been the driving force behind this transformation, ensuring that the millions earned from the 2014/15 Premier League campaign were not frittered away on transfer fees and player wages, but rather invested in infrastructure and facilities.

Dyche remembered arriving at the club in October 2012 and attending his first board meeting, at which he asked where the money from the 2009/10 Premier League campaign had gone.

“I told them I had played at Turf Moor loads of times and that the changing rooms were still the same," he remembered. "They didn’t have a training ground, really. Yet the money had been spent.

“I told them: ‘You can’t do that again.’ There had to be a bigger picture, a bigger future than that.”

The Training Ground Guru podcast (which you can listen to above) visited the Barnfield Training Centre a fortnight ago. The new facilities might only be a short distance from the old Gawthorpe Hall site, but they feel as if they are a million miles away.

Academy Manager Jonathan Pepper, who gave us a tour of the centre, admitted they are “Disneyland facilities” but said he was eager for the youth players to keep their feet on the ground.

“We have to make sure we really equip the young players with the skills for when they go into the outside world, so they can fend for themselves, whether that is preparing for a job interview, an application, being able to cook for themselves and pay bills or book a flight,” he said. 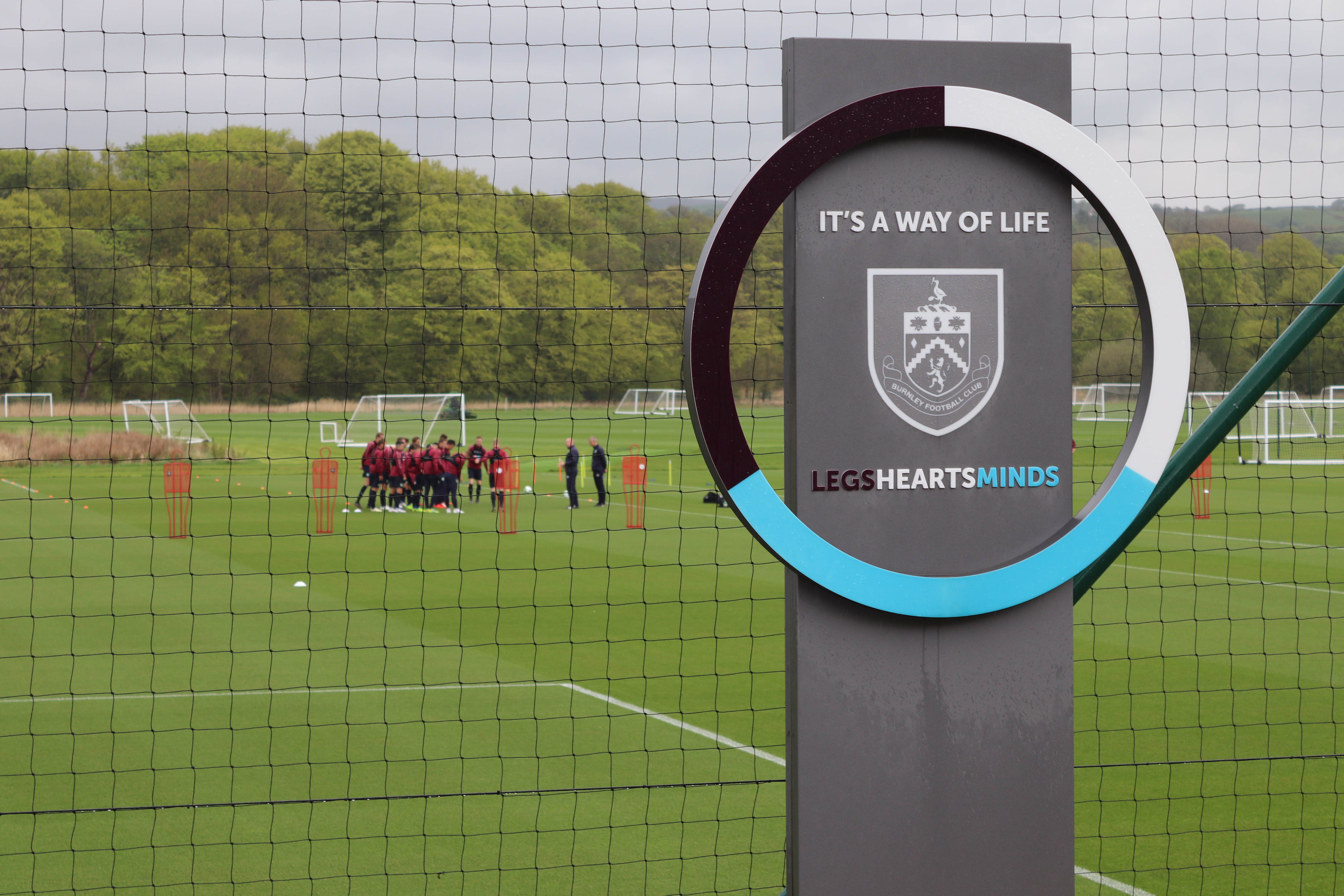 “The main thing we can’t lose sight of is we are trying to produce players and good people. Do I believe Under-9s should be playing in these facilities and thinking they’re at a Premier League club? Probably not.

"That’s the world we live in though and we try and make it as fun and as real as possible.”

Pepper, who arrived at Burnley from the Academy auditing company Double Pass in September 2016, said that going Category One would be another significant milestone for the club.

“We have almost outgrown the building in two years. We have just got a couple of staff we need to put in place, particularly around player care, but the infrastructure is in place and we are operating way above Cat 2 requirements.

“We need to make sure we are operating our Academy at the highest level possible. We will be audited next year and then, hopefully, go Cat 1 in 2021. That will be a really big difference in recruitment at the top end.”

Head of Coaching Ian Jones, who arrived from neighbouring Blackburn Rovers in July 2017, added: “The main driver to go Category 1 is the games programme at U15s upwards. At the top end is where you see the difference, at 16s, 18s and 21s.” 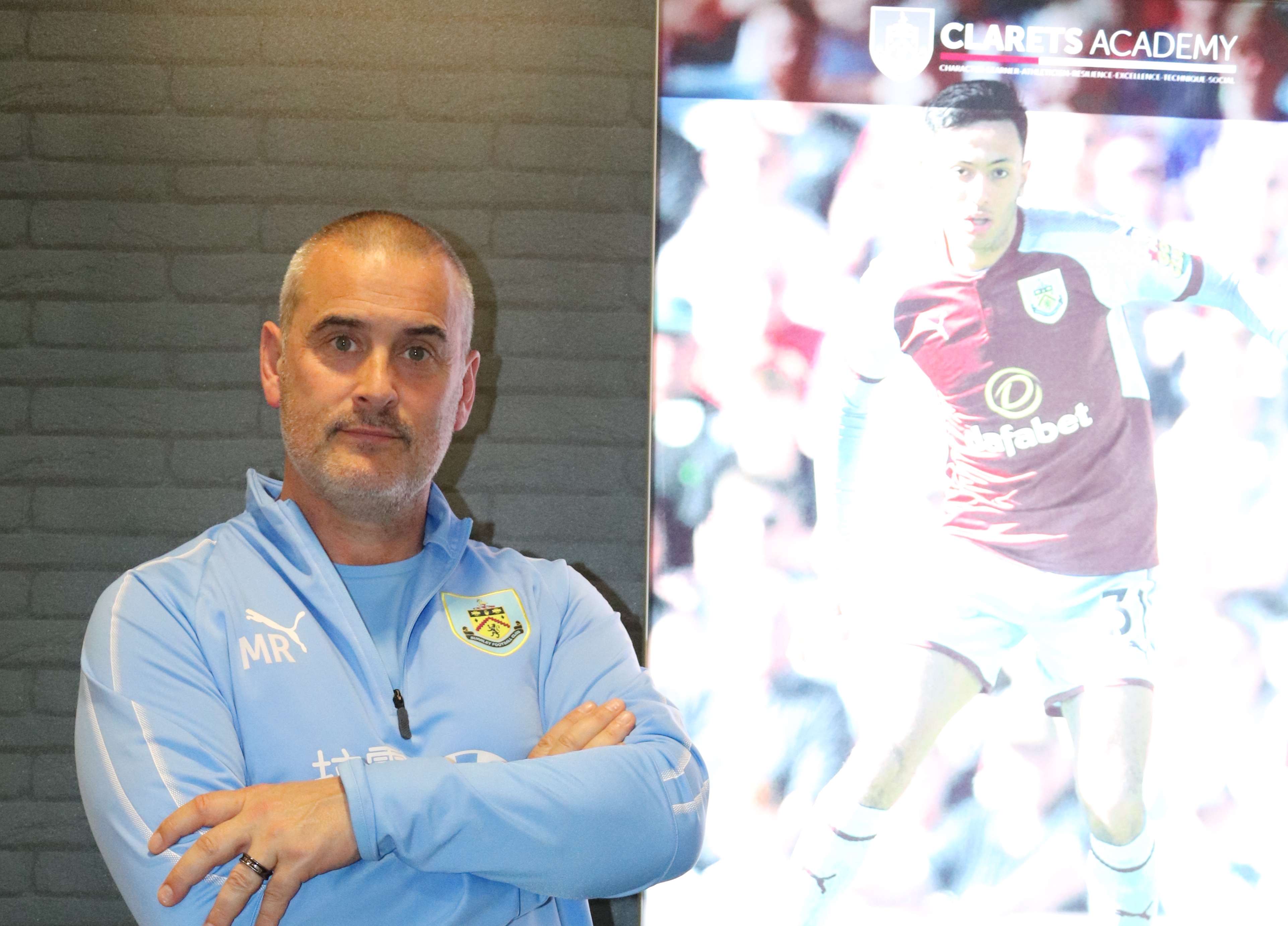 That should help to make a difference to the productivity levels of the Academy, which have been low. Burnley placed 72nd in our Academy Productivity Rankings for 2016/17 and 69th in 2017/18.

Pepper said: “I am fully aware that productivity is really low, but the club has addressed it and is moving towards Category 1.”

The Academy also now has a new standard-bearer: the attacking midfielder Dwight McNeil. The Rochdale-born 19-year-old joined the club at 14 after being released by Manchester United.

Having made his debut as a substitute in Burnley's final Premier League game of last season, he is now a first-team regular and was rated as one of the 15 most valuable teenagers in European football by the CIES Football Observatory, with an estimated price tag of £28.6m.

Technical Director Mike Rigg (above), who was appointed at the end of last year, said: “It makes the Academy even more fundamental now that Dwight McNeil has come through and been an important part of our first team. Dwight being such an amazing success in the first team is an example of what makes the Academy so important.” 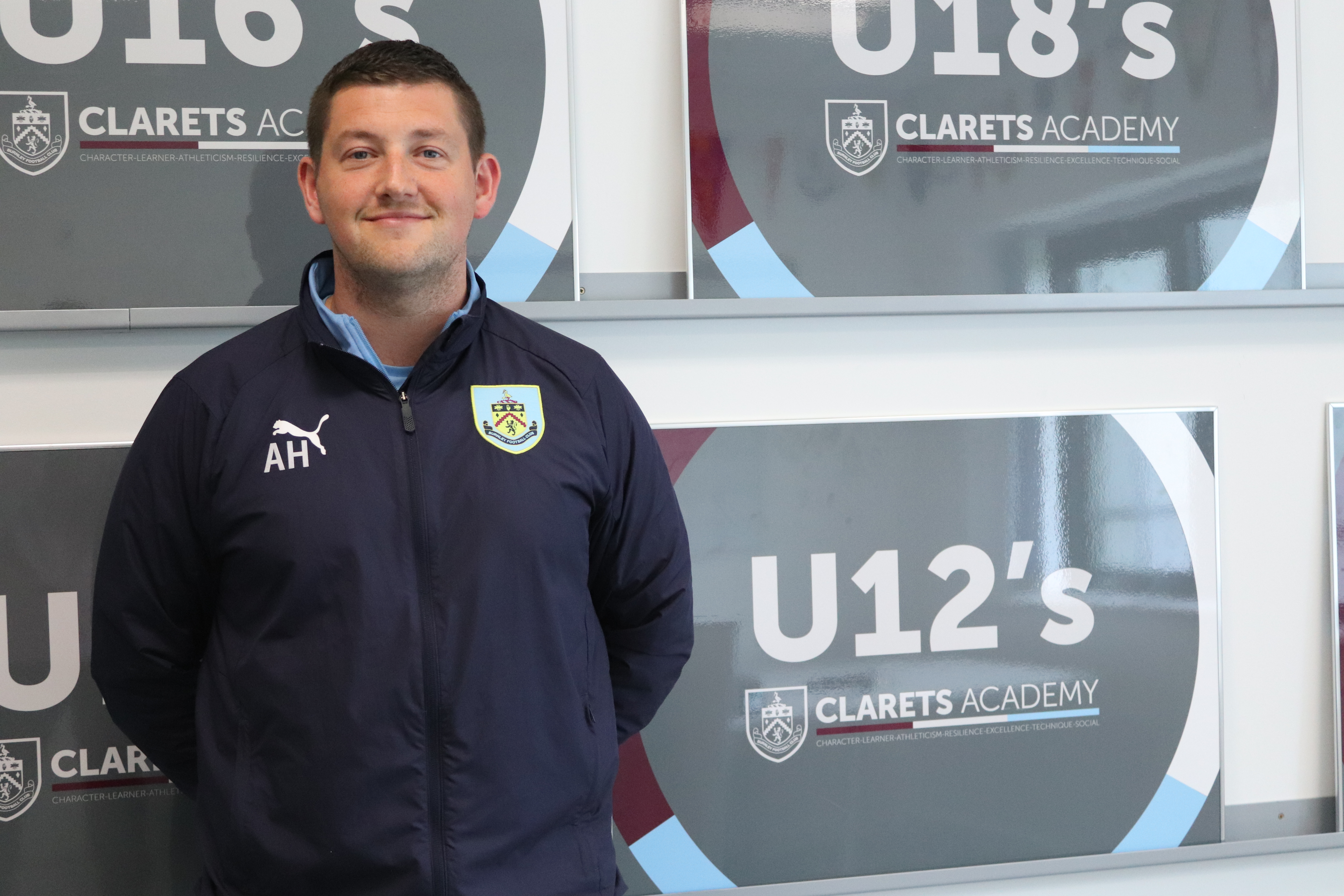 Pepper added: “Dwight first came here on a three-week trial. He went into the U15s and progressed through the ranks until he was playing U23s week in, week out, last season.

“He has made that transition a very smooth one, which doesn’t happen for a lot of players. He was training with the first team at the back end of last season and that really helped him.”

That’s another major bonus of the Barnfield site, with first team and youth players training and even eating side by side.

“If the young players mix with elite performers then they have to raise their standards,” Pepper said. “Any time we ask for help from first-team players there is never a second thought.

“Tom Heaton did his A Licence this year and Ben Mee and Anders Lindegaard did their B licence. As part of that they had to take the younger players for sessions in the afternoon, which is really positive.”