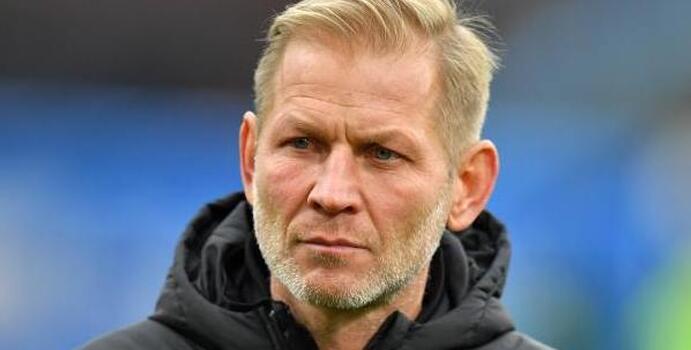 Winkler joined Barnsley in the summer

HUDDERSFIELD TOWN have triggered a buy-out clause in the contract of Barnsley assistant Andreas Winkler to bring him to the club.

The 49-year-old, who moved to Oakwell in the summer, will now be reunited with new Terriers manager Jan Siewert. The duo worked together in 2015/16 at Rot-Weiss, where Siewert was coach and Winkler Sporting Director.

Winkler had previously been Academy Manager at the German club for 14 years. Barnsley Academy coach Dale Tonge will step up to temporarily replace Winkler at Oakwell, although manager Daniel Stendel says he has someone in mind in Germany to take the role on a permanent basis.

"We're disappointed to see Andreas leave the club, because he was a strong member of staff," said Barnsley chief executive Gauthier Ganaye.