AZ ALKMAAR have built a ‘Performance Playground’ to evoke the spirit of street football at their Academy.

The playground is made up of a 'beach', asphalt pitch with two goals and basketball hoop, and a concrete wall.

Academy Director Paul Brandenburg explained: “We want to train boys who understand the game. We do this by compelling them in a variety of ways to make their own choices and to adapt. 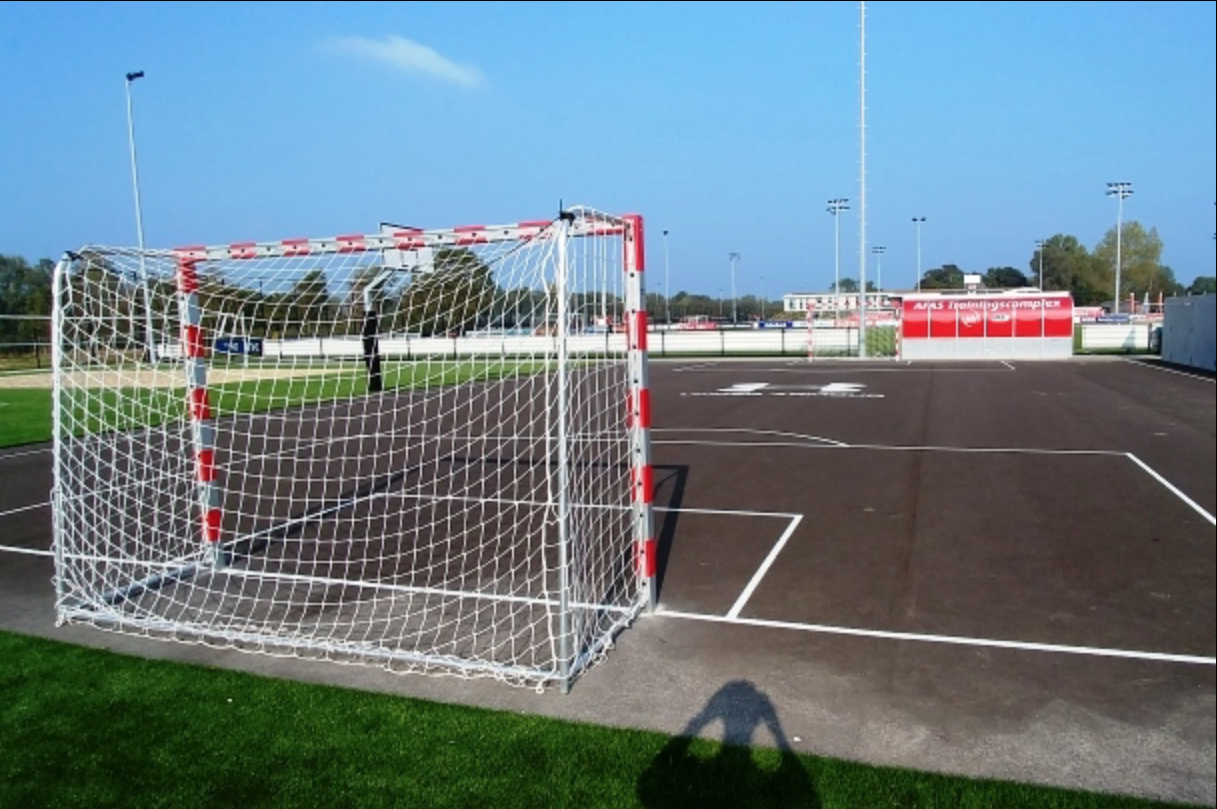 "It is our belief that a player must be the owner of his own development. In an inspirational environment he thinks about what will be his next step and is creative. In our eyes, this is how you create talented players who understand the game.

"We believe adaptability is a part of talent and the Playground fits in with that vision. In this inviting environment, children are constantly playing in their own way, with their own rules and solutions, without a trainer telling them what to do."

Alkmaar are one of the most innovative clubs in Europe, eager to get their young players thinking for themselves. Under-12 coach Michael van Zijtveld explained: “The AZ vision is to offer our players a diverse education.

"We use different types of balls and train on various surfaces. That’s important for the development of adaptability in motor skills."

And Physical Performance Coach Chris Wenker said the Performance Playground encouraged “deliberate play”, which was “essential in training the club's first-team players of the future”.

"We believe that training on different surfaces is good for the development of our players,” he said. “We do that on artificial grass and natural grass, but also now on sand and asphalt.

“We do movement training. In the playground there is a colour triangle and a hexagon, also in different colours. This allows the players to work independently and playfully to improve their footwork, turning and speed. 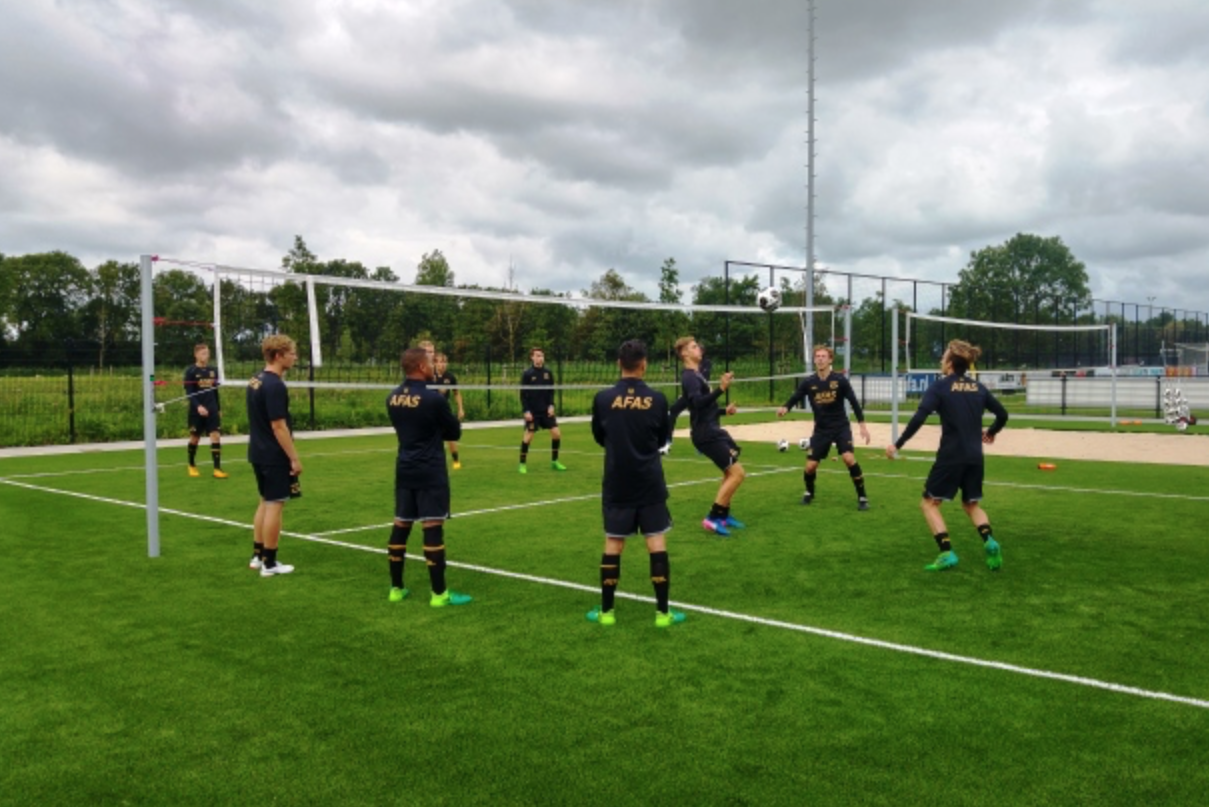 “Players who were used to waiting for the next activity at home on the couch now get a ball and go up to the triangle.”

This is a theme TGG has touched on before. Academy football in England is often formalised, organised and extremely serious, with coaches telling kids what to do most of the time.

Dave Parnaby, who was Middlesbrough Academy boss for almost two decades before retiring at the end of last season, explained : “Society has moved and it’s taken street football away, that element of play. “At Middlesbrough we’ve consciously tried to take that formalised football and make it play. In terms of youth development Man United have done that best, made it playful, not too much influence from people called adults.”

And Paul McGuinness, who resigned as United’s Under-18 coach last February after 23 years at the club, said: “The EPPP model is scientific, with the hard data part of sports science emphasised. Yet footballers are experts in calculating time, space, speed, spin, in pressured environments.

“They do this by play, a series of experiments over years. Einstein said, ‘Play is the highest form of research’.”