ONE factor that significantly influences injury risk in football is the interaction between a player’s boot and the playing surface.

Foot fixation - or the feeling that studs are trapped on the grass during a rotational movement - is a mechanism that is commonly associated with injury.

This is why, at Aspetar, we have been studying ways to reduce this rotational traction in the run-up to the 2022 World Cup.

In our most recent piece of research on this subject (you can read the open access paper here), different football boots were loaded onto a portable shoe surface traction testing machine to assess how the studs/ cleats released from the surface during a rotational traction test.

Lower knee flexion angle, higher external knee valgus moments, increased knee joint loading and increased distance from the plant foot to the centre of mass during cutting manoeuvres are some of the changes that happen under higher traction conditions at the shoe-surface interface.

These movements, along with increased loading, have been implicated in anterior cruciate ligament injury and other lower extremity injuries. This is corroborated with evidence from prospective studies showing a significant increase in lower limb injury risk associated with high levels of rotational traction.

Importantly, higher rotational traction (as opposed to translational traction) has been found to be a significant predictor of peak ACL force during a maximal change of direction.

Testing was repeated at five individual time points to collect data across one season on the Qatar national team training pitch. Surface mechanical properties (hardness and soil moisture) and climate data (temperature and humidity) were assessed during each test to study their possible relationship with shoe surface traction. You can see the portable shoe surface traction testing machine below. 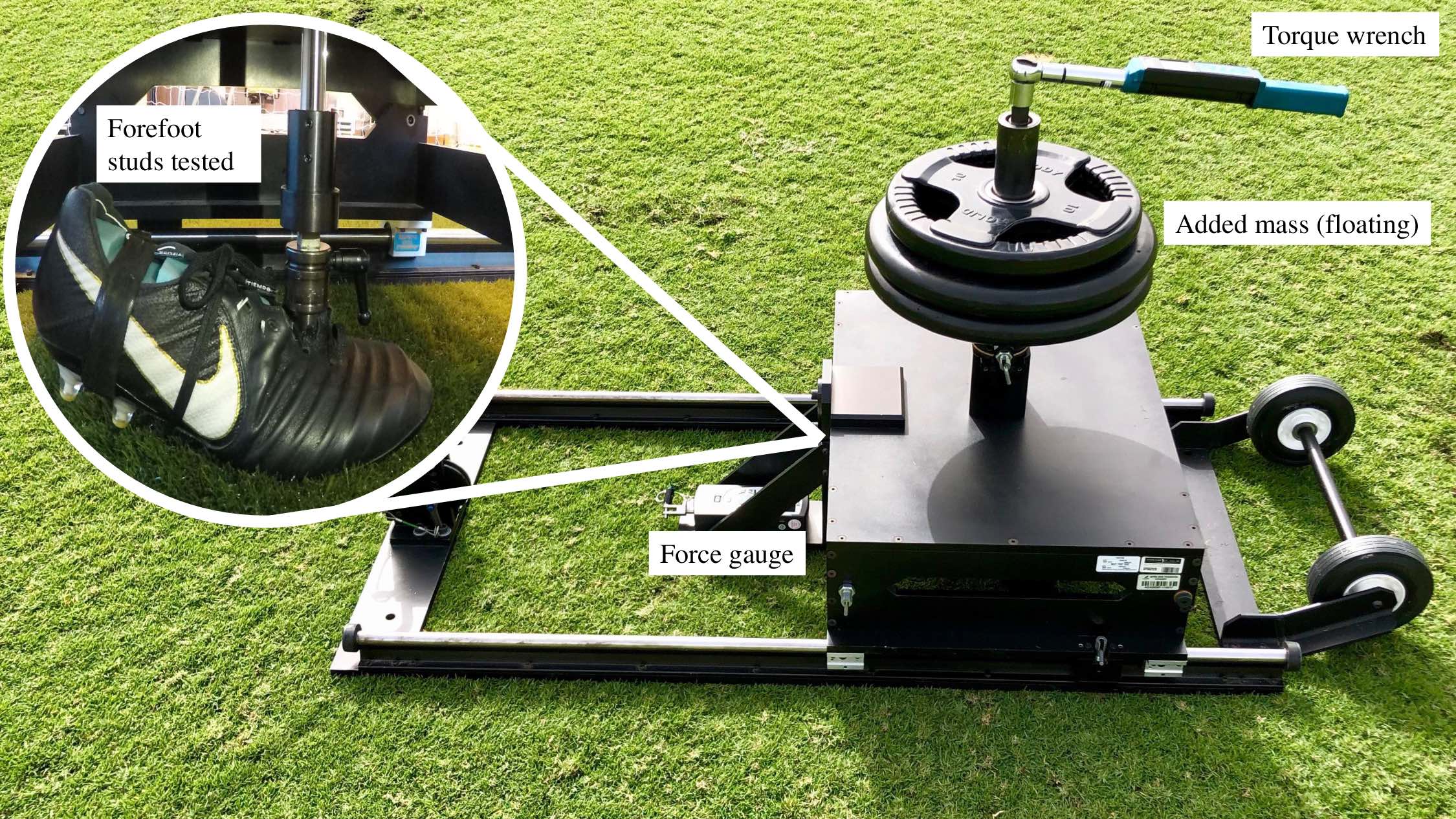 Six different football shoes, all manufactured by Nike, were tested:

You can see them below. 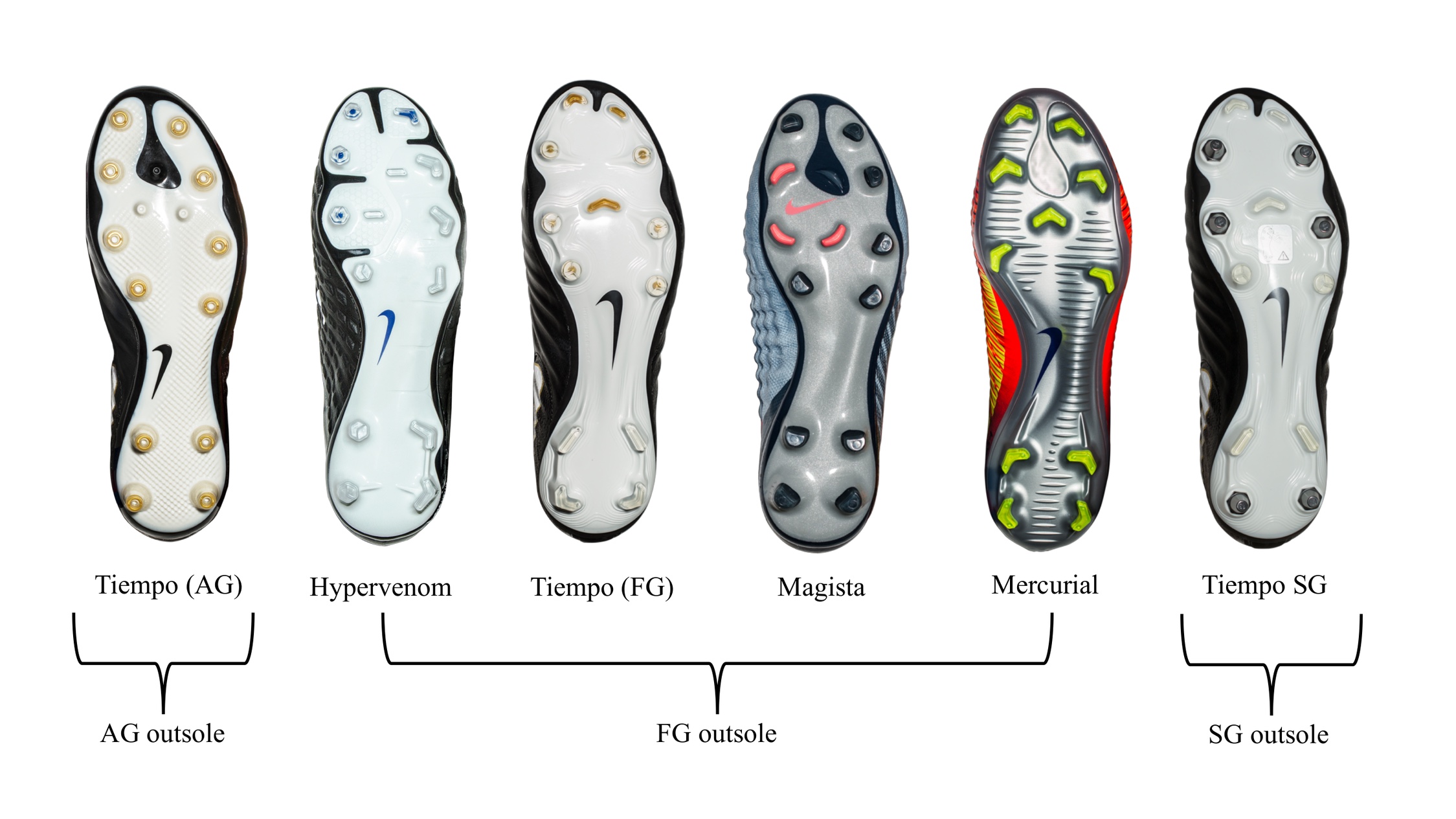 According to a worldwide professional football shoe database (footballbootsdb.com), our sample shoes included four of the six most-used football shoes in the world. The shoes were grouped according to their outsole type for further analysis.

At the moment, there is little or no objective data to help players or medical/ sports science teams choose the best footwear on a particular day.

Subjective feedback is all there is - ie you try on a pair of shoes during the warm-up and decide if the traction feels too little/ too much or just right. Providing some objective data on ground hardness or traction can surely help players and medical staffs.

Overall, choosing a shoe with lower rotational traction with no detriment to performance is recommended. 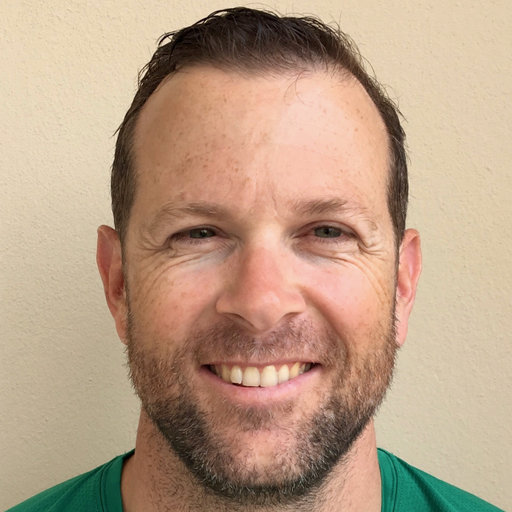 Selecting low levels of rotational traction when players return to field-specific rehab or training after a significant lower extremity injury in which torque is involved as the primary mechanism of injury (such as anterior cruciate ligament tear or syndesmosis ankle injury) would surely be pragmatic.

The current data shows that the variability within a single season is large enough to warrant tailoring of footwear across different months. Shoes with lower rotational traction help minimise the risk of their foot becoming trapped on the surface during turning or cutting movements.

Obviously too little traction can cause slips, so finding the balance for good straight line (translational) traction with reduced rotational traction can be key.

In Doha, we are one year into a study investigating mechanical shoe surface traction testing and lower extremity injury in football. This prospective cohort study examines the injury data from 12 professional male football teams and any relationship to the magnitude of shoe surface traction forces across three seasons.