ARSENAL manager Mikel Arteta has paid tribute to Steve Rowley and his players will wear black armbands in memory of the club's former Chief Scout during tonight’s Premier League game against Chelsea.

Rowley, who died from cancer at the age of 63 on Sunday, had an association with Arsenal that went back more than 35 years and was a key figure in their recent history and success.

He began working with the Gunners in January 1980 in a part-time role in their youth scouting operations in Essex. Notable early successes in the identification of talent - including Tony Adams and Ray Parlour (who Rowley is pictured with above) - led to a full-time position under George Graham.

When Arsène Wenger arrived at the club in 1996, he made Rowley the club’s Chief Scout, a position he held up until the end of 2017. He was involved in the scouting of a number of stars, many of them at the very start of their football journeys, including Cesc Fabregas and Robin van Persie.

“He was a big part of this club and how he helped Arsène and Arsenal to develop the teams that they built in the past. It’s really sad news and we send our love from the club and, on my behalf, to the family and hopefully, he can rest in peace.” 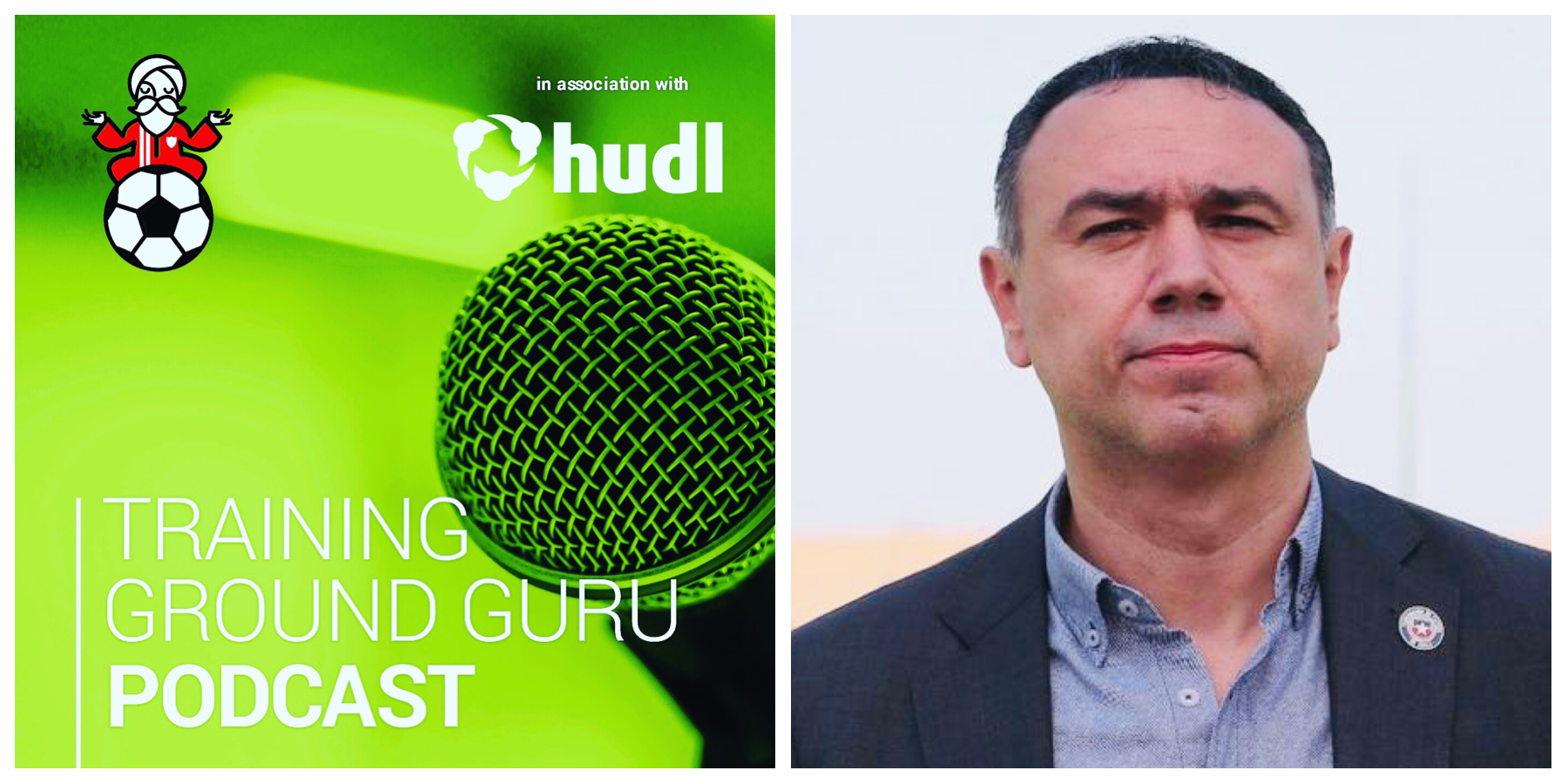 Francis Cagigao was both a colleague and personal friend of Rowley’s in his capacity as Arsenal’s Head of International Scouting. Cagigao, who is now Technical Director for Chile, posted a photo of Rowley on LinkedIn along with the words: “My friend. A true football man. A true Arsenal man. Devastating news for all of us who knew him and loved the man. RIP Chief. You are now scouting with the angels.”

Fabregas, who played 212 games for Arsenal over the course of eight years, tweeted: “What a sad day it is. A great man has left us, a true Arsenal legend. I don’t know where I would be today if you didn’t manage to convince Arsene to sign me as a 16-year-old. I will never forget your advice and the confidence you gave me every day. You will be greatly missed.”

In a video on social media, Parlour, who played 339 games for the Gunners over 12 years, said: “My old scout. I was 11 or 12-years-old when I signed for Arsenal. “Best decision I ever made. He (Rowley) helped me out so much in my career. What a legend he was. Absolutely devastating news for Arsenal football club.

“I wouldn’t be where I was, playing for Arsenal, if it wasn’t for Steve Rowley. So thanks Steve.”

Former Bristol City and Sunderland manager Lee Johnson, who was a youth player at Arsenal, posted: “Devastating news. Steve took me to Arsenal as a kid and continued to help me with advice and opinion as I moved into management. A lovely loyal man with great values. RIP Steve.”