Are clubs doing their due diligence on transfers?

Gray was a great signing for Burnley, but a 2012 tweet caused him problems

One crucial thing could go unchecked though: personality. This has often been regarded as an intangible that cannot be measured or analysed.

As Farhang Farid, associate partner of global business services at IBM, tells TGG: “In the last 10 to 15 years there has been a lot of focus on an analytical approach to the athlete performance and most of this has been focussed on structured data – measuring movement, resting heart rate and so on.

“Teams invest a lot of time and money on understanding performance but one simple character issue can impact the entire team and organisation."

Farid argues that this can be solved by using machine learning, which is where Watson, IBM's supercomputer, comes in. Named after IBM’s founder Thomas J Watson, the computer is able to process 67 million pages of text per second.

It can be integrated into a club or company’s products and, according to IBM, a billion people had used it by the end of 2017. However, it's use in sport is relatively new. 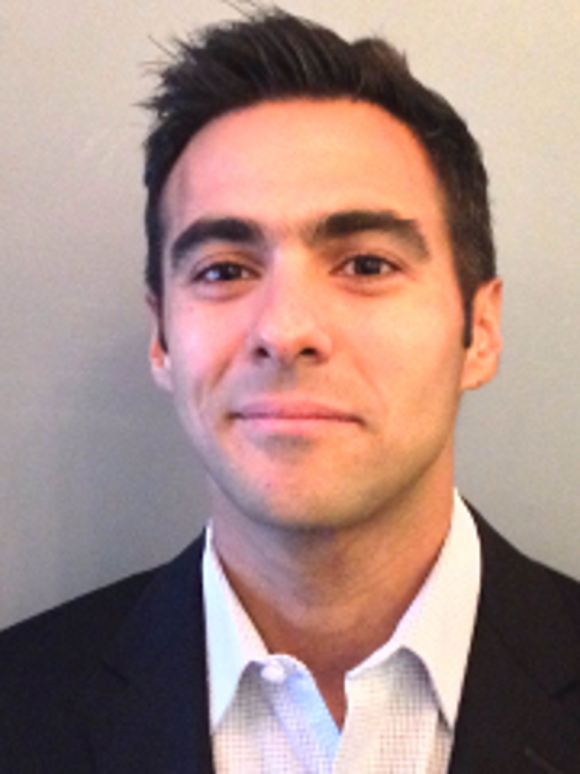 "There is a lot of data out there that is unstructured – text, images, videos – and this is shaping up to be the next horizon of data analytics," Farid argues.

"A lot of content is being generated by most athletes – pictures they are putting on Instagram, Tweets, Facebook posts, interviews with clubs websites or other publications, psychological tests they have participated in and so on.

“We can feed this data into Watson and he has the ability to decipher the language, the context and create connections and provide insight. We are working on creating overall sentiments for coaches and scouts that can help them decide whether a player will be passionate enough, whether he will gel with the team, or if he will have any issues of character we are going to have to be aware of.

"We can use Watson to give them that sentiment. We can also look at historical players and try to identify players who are similar from a character perspective.

“One of our experiments is to go through Instagram photos of potential College draft players and map that against team schedule and try to derive insights. If we see pictures of an athlete partying the night before a game on multiple occasions – which involves teaching Watson what partying looks like – that is a sentiment we can communicate to team managers.

“The ultimate goal is to define any small piece of information that could be useful for consideration of a potential signing. There’s a ton of data out there. In the recent NFL draft, a player [Laremy Tunsil] was being picked at a high round and someone dug out a picture of him on social media smoking a bong.

“That could have multiple levels of impact – it could tell you something about the character but also have a huge impact on the overall perception value or organisational value of a club. Those are things you want to look at and see how you want to manage it."

Knowledge is power. If a club is aware of potentially damaging information like this, they are on the front foot and have options - to not sign the player, or to sign them but carry out damage limitation, by getting them to delete the information. 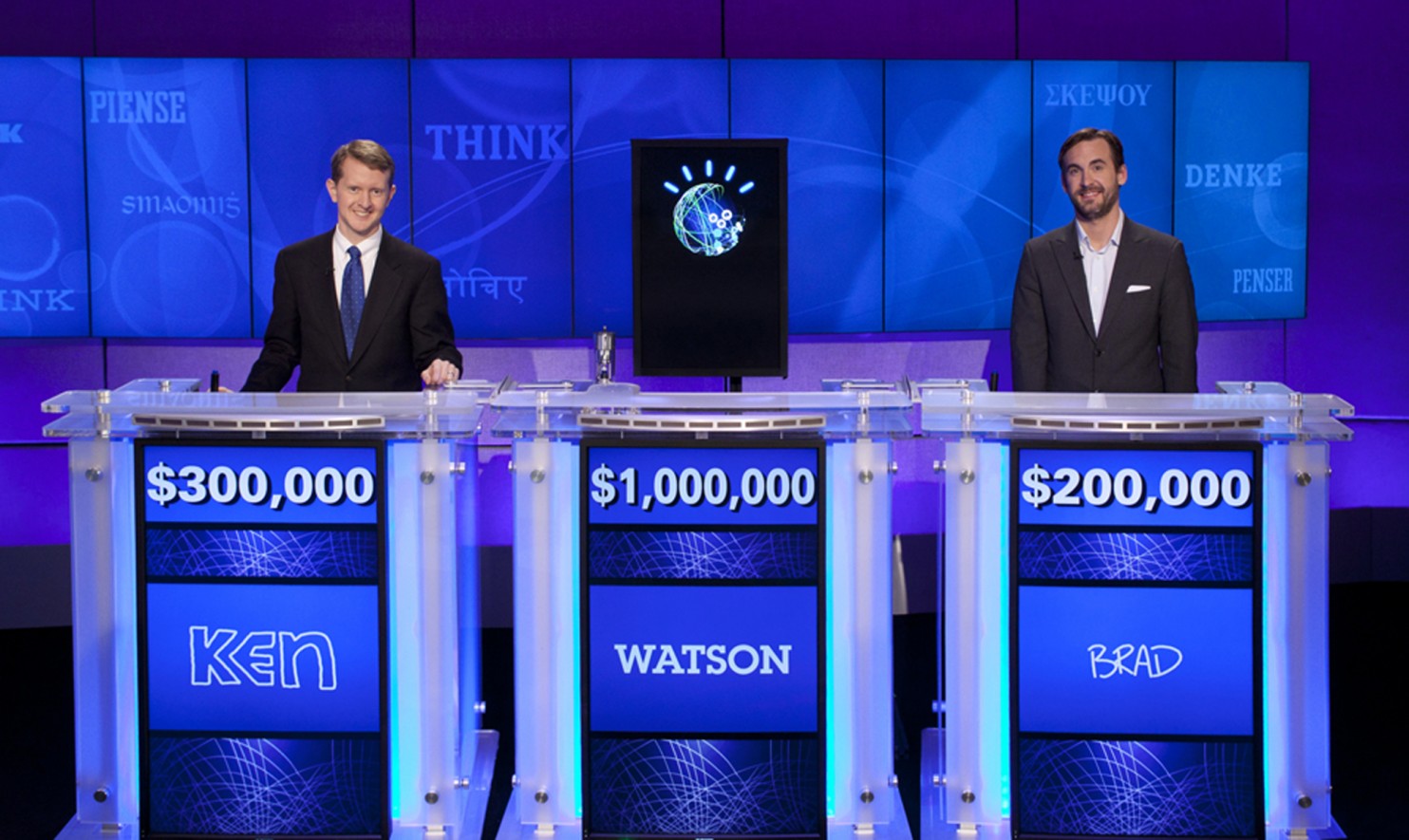 This is something Burnley might have appreciated before they signed striker Andre Gray, who, unknown to them, had posted a series of homophonic tweets while playing for non-League Hinckley United in 2012. The tweets led to widespread condemnation and a four-match FA ban last year.

Farid says: “Among new players there is this general ignorance toward privacy and how data may be used, either for or against people. My 12-year-old cousin puts everything out there, not realising how it may be used in 10 years.”

Probably a warning to us all. Does this potentially risk clubs assembling teams of robots afraid to go ‘off message’ or say anything controversial though?

"There are always the Cantonas and Suarezs of this world," Farid admits. "There are always exceptions. Our goal is not to say there are players you should absolutely not consider, but we want to point out the potential grenades that could have an impact to your team.

“There are those all-stars you simply cannot say no to – but you try to manage them. For all the other players you want to make sure your decision takes account of other areas.”

There is also an ethical issue - should players be damned for tweets they posted eight years ago? Don't we all have the capacity to change after making mistakes?

Farid, who is based in Toronto and has worked for IBM for the last 10 years, considers the question carefully before giving a definite response.

“My personal perspective is that everything is fair game," says. “If I am applying for a job, it’s fair game for everyone to look at those things. I can explain the circumstances that led me to publish them. 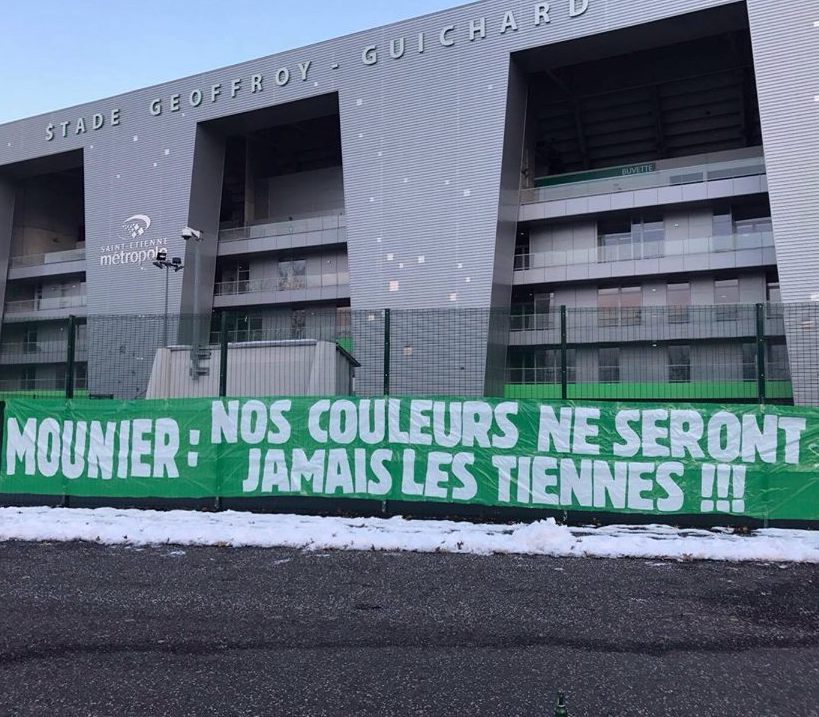 “And the masses of data will define if it was an anomaly or routine occurrence. Your behaviours and natural traits are things that are being used every day by every platform. I agree this is a massive ethical area.

"But when you are looking at a player you are hiring someone you could potentially be paying millions of pounds to. If you look at player contracts, there is a lot of discussion around this and even beyond this.

"And I would never say that a signing should be based purely on this data. It should be a part of the decision-making process and not everything."