Users were able to quickly simulate any playing environment, from heights of sea level to 5,000m and temperatures from extreme lows to 40 degrees. Skipper Vincent Kompany soon stepped inside, tweeting a picture of himself on a treadmill with a simulated altitude of 2339m, 15% oxygen and a temperature of 36 degrees.

City's fit-out was done by The Altitude Centre, the UK’s leading supplier of simulated altitude training systems for elite teams. The London company has a host of Premier League and Football League clients, including Manchester United, Tottenham and Liverpool, as well as the Football Association, who had an environmental chamber fitted at St George’s Park in 2012.

The benefits of altitude training have made it popular with athletes ranging from Mo Farah to the Brownlee brothers, who use a generator and sleep in a tent that creates a hypoxic (low oxygen) environment over their bed, leading to an increased red blood cell count.

"Working and training in a hypoxic environment trains the body to become more efficient at using oxygen," explains Sam Rees from The Altitude Centre. "The physiological response of increased capillarisation of the muscle and greater mitochondrial density can help to improve a player's repeated sprint ability.

"This is perfect for pre-season but also helps injured players to maintain their fitness levels through rehabilitation."

Altitude training isn’t just the preserve of elite outfits like Manchester City or the FA, who can afford state-of-the-art environmental chambers, though. The Altitude Centre’s portable generators - which are connected to a mask by a pipe - are available for £500 a month.

Be the master of your own destiny. #NoExcuses #WorkHard #NoRegrets pic.twitter.com/ZRRt3FhLlm

They’re the most powerful generators on the market and are backed by evidence-based support. Clubs including West Brom and Norwich City use them and TGG spoke to two of their practitioners to find out more:

"We’ve been using altitude training for a long time, since 2011/12. We use a portable unit from The Altitude Centre because we like the versatility of it. Players can top up a session by doing 10 or 15 minutes with a mask on while they’re on the Alter G, bike or treadmill. We’ve even used the units during pre-season training camps.

The key point of altitude training is that it’s efficient. What we don’t want is get players running a long way and using a lot of external load. We try and minimise that external load while getting as good a heart rate response as possible, which is where the hypoxic work comes into its own. 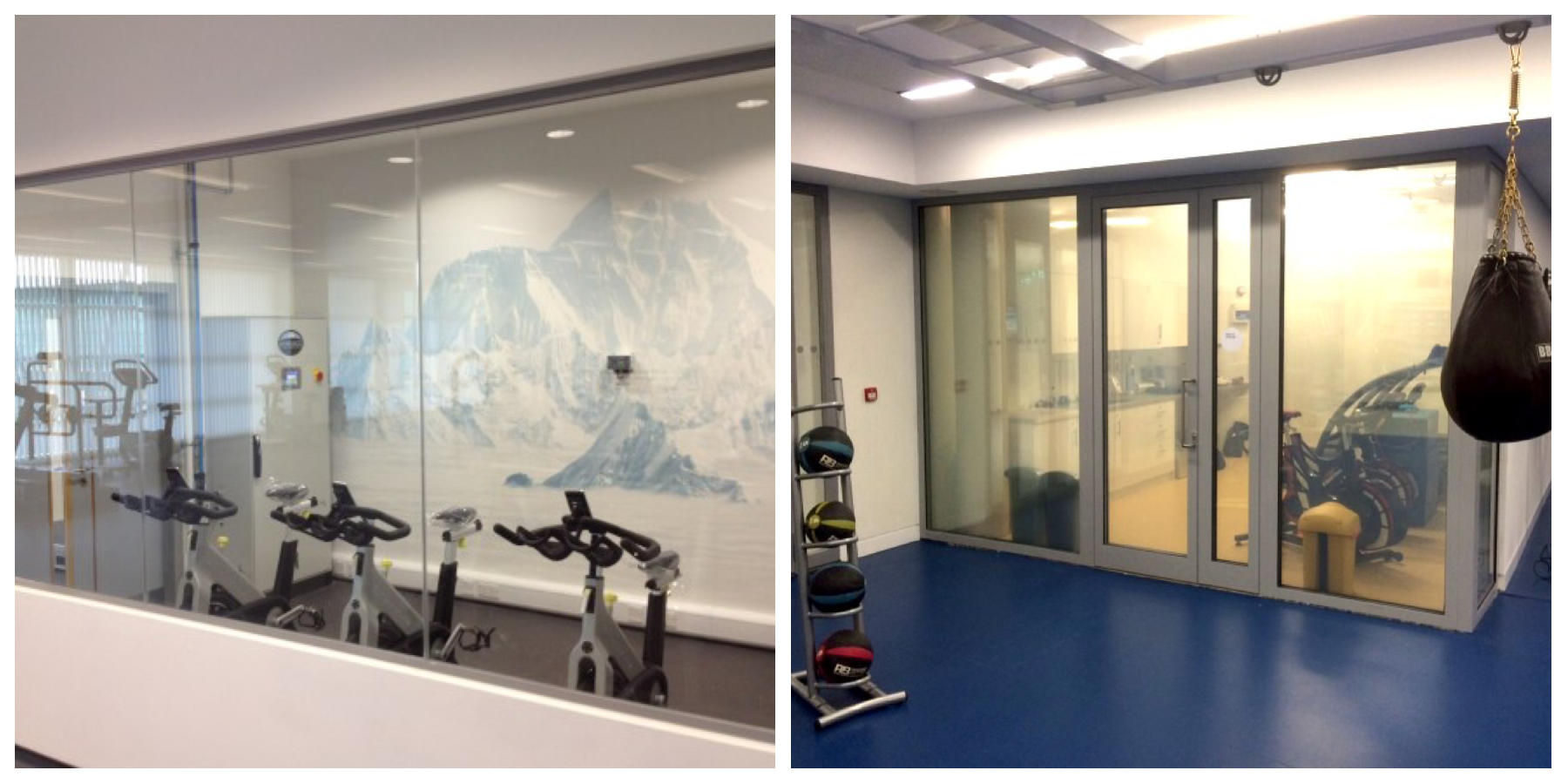 "My first real hands-on experience with altitude training was with GB basketball, when I was their lead sport scientist (in 2013). In basketball, there’s a lot of wear and tear on the ankles, knees and hips. Altitude training meant we could have 10 minute blast-ups on the bike and get a really good physical hit without needing to take the impact of the court.

When I first started working at Norwich, in 2013/14, our department made the decision to get our first generator. Now we have three, because of the huge impact it had. The simplicity of the kit is amazing, it’s just plug in and play. The setting goes from 1 to 12 and we always do it at the top level.

We use it predominantly for injured players during rehab. This is to maintain their aerobic fitness levels, so we make full use of the altitude during this time. This means that when they go outside again they’re in as good a position to cope with the demands of end stage rehab.

As soon as they’re able to get on the bike and spin their legs out, they’ll put an altitude mask on. Even if it’s only a gentle ride, the cardio system will be elevated. In addition they’ll use the altitude with battle ropes, before progressing to the Alter G and treadmill, all with the mask on. The difference in cardio outputs between a session with altitude and without is huge.

We also use it on players who have not been in the squad, to give them a bit of a top-up, and in pre-season as part of extra conditioning sessions.

"The simplicity of the generators means they can be used at any level, from elite level to the weekend warrior."