AFC Wimbledon have become a home for specialist coaches

LEAGUE ONE AFC Wimbledon are trialling the use of a dedicated substitutions coach this season.

Sammy Lander mooted the idea to the club following research he had done on the effectiveness of substitutions in League One and League Two last season. He was invited in to see how the role could work and has been on the bench for the games against Charlton, Doncaster and Bolton, as well as doing part-time work at the training ground in the week.

For the last three years, Lander has been an opposition analyst and assistant first-team coach for National League side Weymouth, as well as scouting for Bournemouth’s Academy.

At Weymouth, he had started to look at the use and impact of their subs, as well as informing the bench of the opposition subs from a position up in the stands.

He told TGG: “I had the idea for this role after I was drafted onto the bench for Weymouth for one FA Trophy game and the gaffer said, ‘are you ready?’ and I thought ‘absolutely not.’”

Lander researched the way that clubs had utilised substitutions in Leagues One and Two and how effective they had been. He had a points system based on the impact the sub had had on the result, although he admits this is limited and that there is much more research to be done. 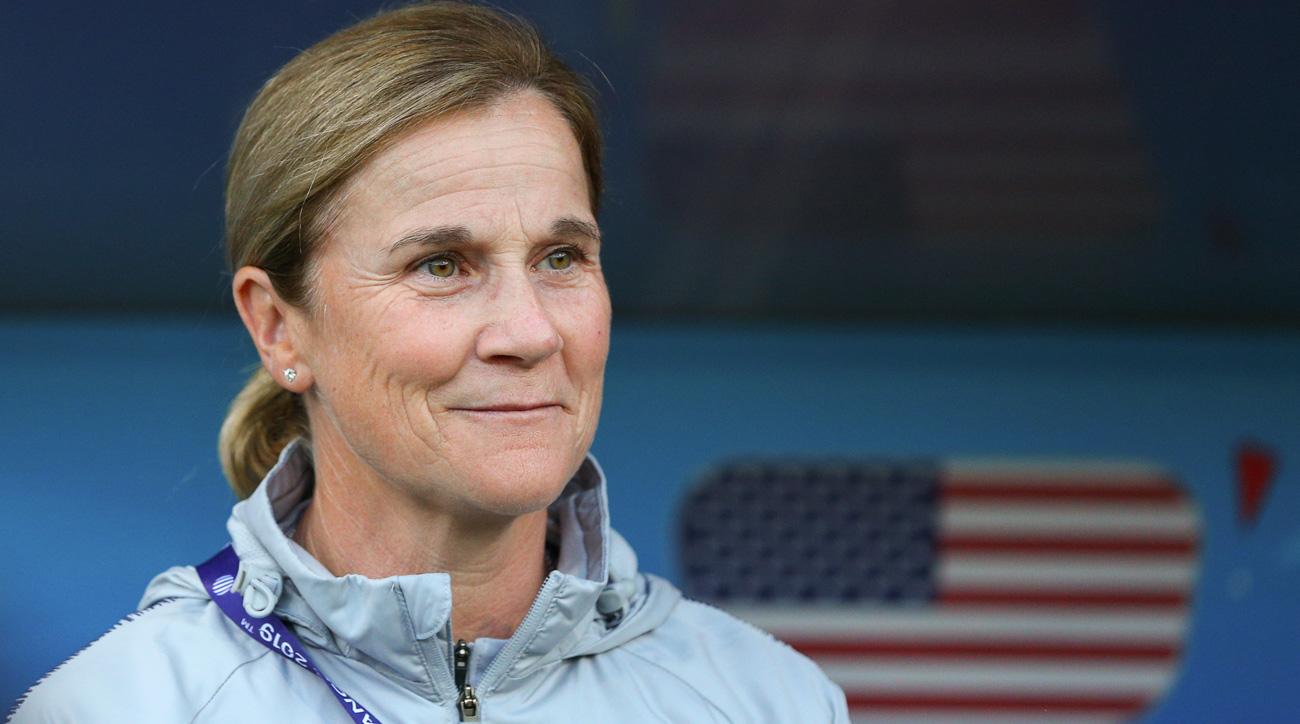 He approached Wimbledon because they seemed receptive to the idea of specialist coaches, having appointed Andy Parslow to the role of restarts coach last March.

“I reached out to Wimbledon and presented them the work I had done,” Lander explained. “They are fantastic, so open-minded.”

His matchday work has mainly involved “talking to the subs and making sure they were fully prepared for going on" and he hopes to expand both his research and role in the coming months.

“I’ve never seen any data or research on the use and effectiveness of substitutions,” he said. “I spoke to (Liverpool throw-in coach) Thomas Gronnemark and he was very helpful - telling me about his experiences as a specialist coach and to stick to what you believe in.

“Substitutions could be the next area to be utilised by clubs, in terms of coaching and analysis. I don’t think they are impacting games as much as they could.”

Ben Ryan, who coached Fiji to sevens gold at the 2016 Olympics, and former West Ham and Newcastle United boss Alan Pardew have also been working for the club as consultants.