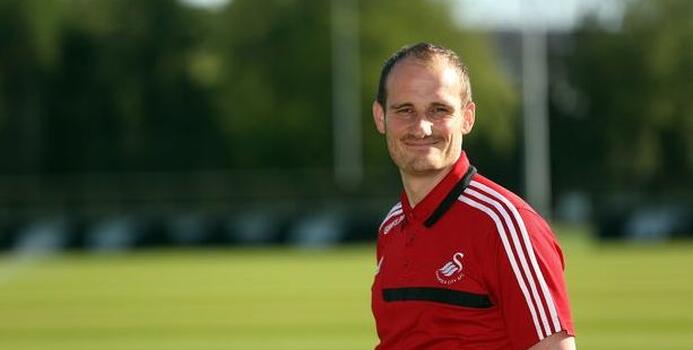 Adams worked with Monk at Swansea

The duo worked together at Swansea, when Monk was Manager and Adams the Head of Academy Coaching.

Adams actually stepped up to Assistant Manager for a short period at the Swans after Monk was sacked and Alan Curtis took over as caretaker.

The Welshman has been out of full-time work since leaving Everton in April - just a week after being announced as the club’s new Head of Academy Coaching.

Shortly after getting the job, Academy Director Peter Vint - who had appointed Adams and would have worked very closely with him - announced he was leaving ‘to pursue other opportunities’. There was soon a parting of the ways, with Adams' departure announced by Everton a few days later.

Other than the addition of Adams and omission of Pep Clotet, Monk has essentially brought in the backroom staff who worked with him at Leeds. James Beattie becomes First Team Coach at Boro, Sean Rush is Head of Physical Performance and Ryan Needs is Head of Performance Analysis.