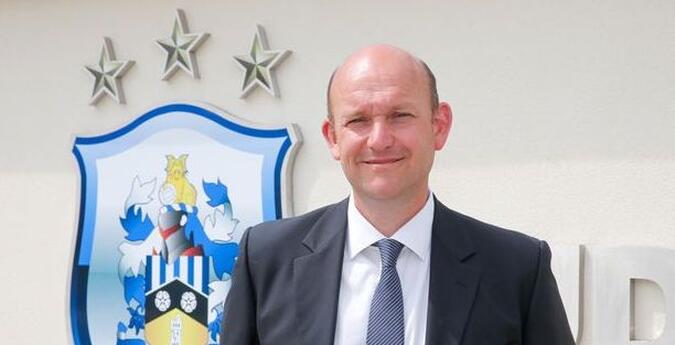 Weaver joined the club in May 2016

Weaver, 44, joined the Terriers in May 2016 and holds both the Uefa Pro Licence and Advanced Youth Award.

Former Sporting Director Stuart Webber, who is now at Norwich, brought him to the Yorkshire club, having worked with him at both Wrexham and Wolves.

The exact reason for Weaver’s departure is not known at this stage. When Weaver was appointed, Webber said: “Steve brings vast experience of what it takes to develop young players to play at a first team level at a vital time for our Academy.

“He’s a man I know well from our time together at Wrexham and I believe his knowledge and methods will really add to the club.”