McCarthy had been Academy Manager since June 2014

CARDIFF CITY Academy Manager James McCarthy has left the club after more than two decades following the launch of an investigation into “non-recent allegations of bullying and poor practice”.

McCarthy was one of two members of staff suspended by the Championship club in March after the launch of the investigation, which was to be carried out by Head of Safeguarding Rob Cronick in “close liaison” with the Football Association and EFL. It is not clear whether the investigation has concluded, nor what the findings were.

Cardiff City have refused to comment beyond releasing a statement that confirmed McCarthy's departure. He joined the club as an Academy coach in September 2000 and went on to become their Academy Manager in June 2014.

“Cardiff City Football Club can confirm that a mutual agreement has been reached with Head of Academy James McCarthy in order for him to explore new opportunities,” the club stated on their website.

“We’d like to thank James for his hard work and effort over the years and wish him the very best in his future endeavours. James has expressed his thanks and best wishes to all former colleagues, particularly those in the club’s current Academy set-up, in addition to the players and their parents.”

Writing on Twitter before the announcement from the club, McCarthy said: “I can now confirm that today signals my last day as Academy Manager at Cardiff City as I move on to explore new and exciting opportunities. 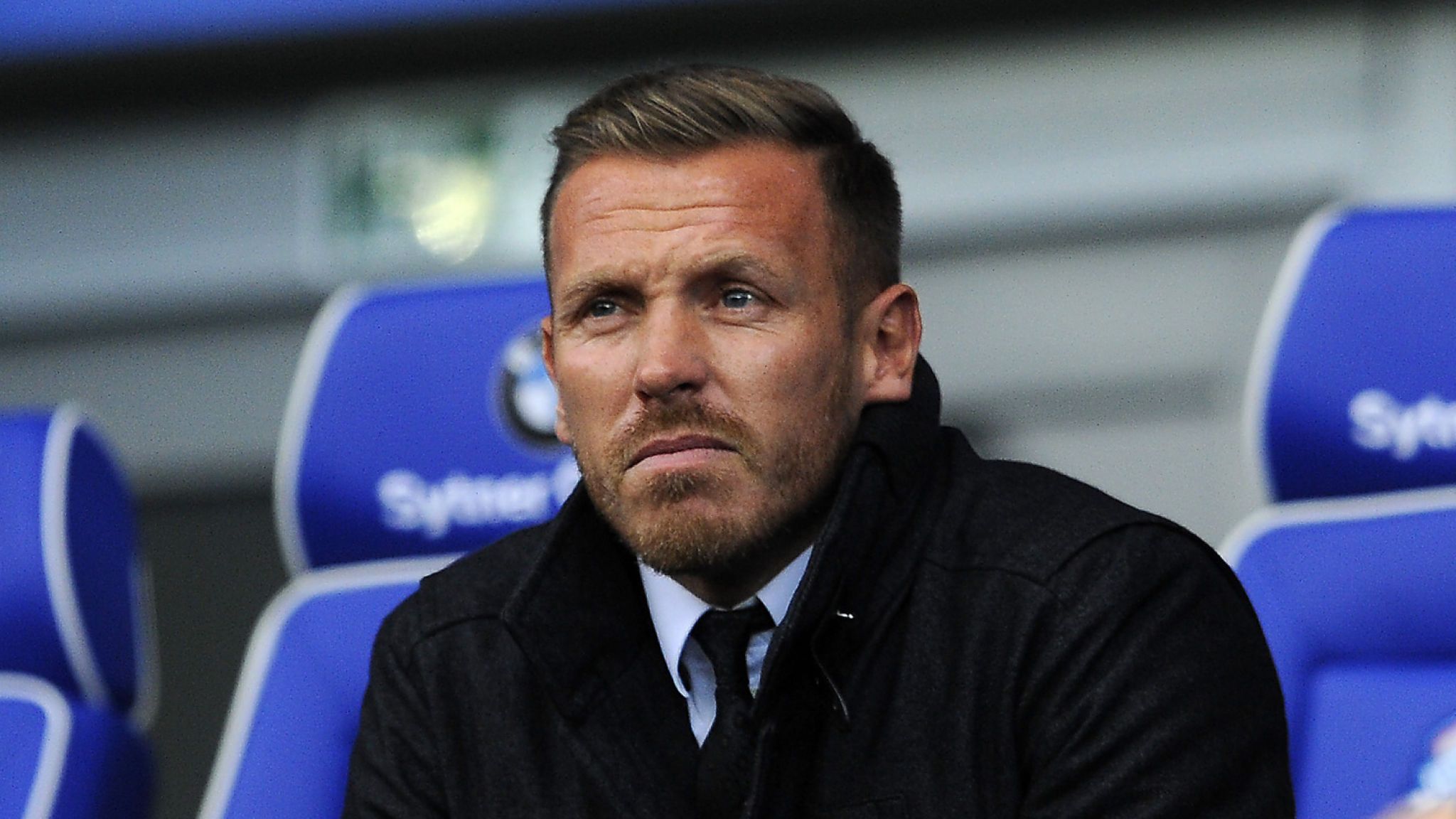 "The role itself has been most enjoyable and thanks to my amazing staff, and our shared vision, the Academy has progressed beyond recognition and is now widely respected across the UK and Europe.

"Due to the hard work of everyone involved we now have a consistent pathway into the first team for our young players and this has been highlighted recently with the number of players regularly involved first-team match squads.

“Nothing has given us more satisfaction than seeing many of the Academy players we have worked with since they were eight years old run out onto the pitch at Cardiff City stadium in front of the fans.

"I would like to take the opportunity to thank Mr Tan for giving me the opportunity eight years ago to develop and drive the Academy forward. A big thank you to all the first team managers (seven in total) - I’ve learned lots from each of them.

"I have to say a massive thank you and well done to all the Academy staff who have helped me to shape and mould the program into what it is now. Without your support none of it would have been possible.

“Finally thank you all current Academy players and parents for your constant support. The commitment required to be an Academy player and parent is growing all the time and all the staff appreciate the sacrifices you continue to make.

"I look forward to watching and hearing about how all the young players continue to develop in the future and hopefully see them gracing the pitch at Cardiff City stadium. A huge thank you to all my family for their support, patience and understanding.”

In January 2019, former Wales captain Craig Bellamy stepped down from his position as the club's Under-18s coach while the club investigated a bullying claim against him and others.

Bellamy denied the allegations and in June 2019 became the U21 team coach of Belgian side Anderlecht. Cardiff's investigation had highlighted "a number of significant concerns" and concluded that Academy players faced an "unacceptable coaching environment" at the club.

The parents of former U18 captain Alfie Madden had accused Bellamy of bullying, saying he had discriminated against their son because he was English, as well as humiliating him in front of team-mates. The second investigation was launched in March this year, with McCarthy and one other member of staff suspended pending its conclusion.