Harris was Head of Sport Science at Celtic, West Brom and Birmingham

Harris joined the League One club in December 2017 after three seasons as assistant manager of Seoul E-Land in South Korea’s K-League.

His last day with the U's was yesterday and writing on LinkedIn he said: “It’s been a privilege to have served alongside some outstanding people - too many high-quality staff, players, parents and colleagues to name check individually but I have appreciated your support, graft and passion.”

His departure was announced by the club earlier this month, with Harris explaining: “I know that now is the right time to step aside from my current role and take a bit of a break.”

Managing Director Niall McWilliams added: “It’s not just about developing young footballers within an Academy, it is all about core values and making sure we help good footballers become good people as well. 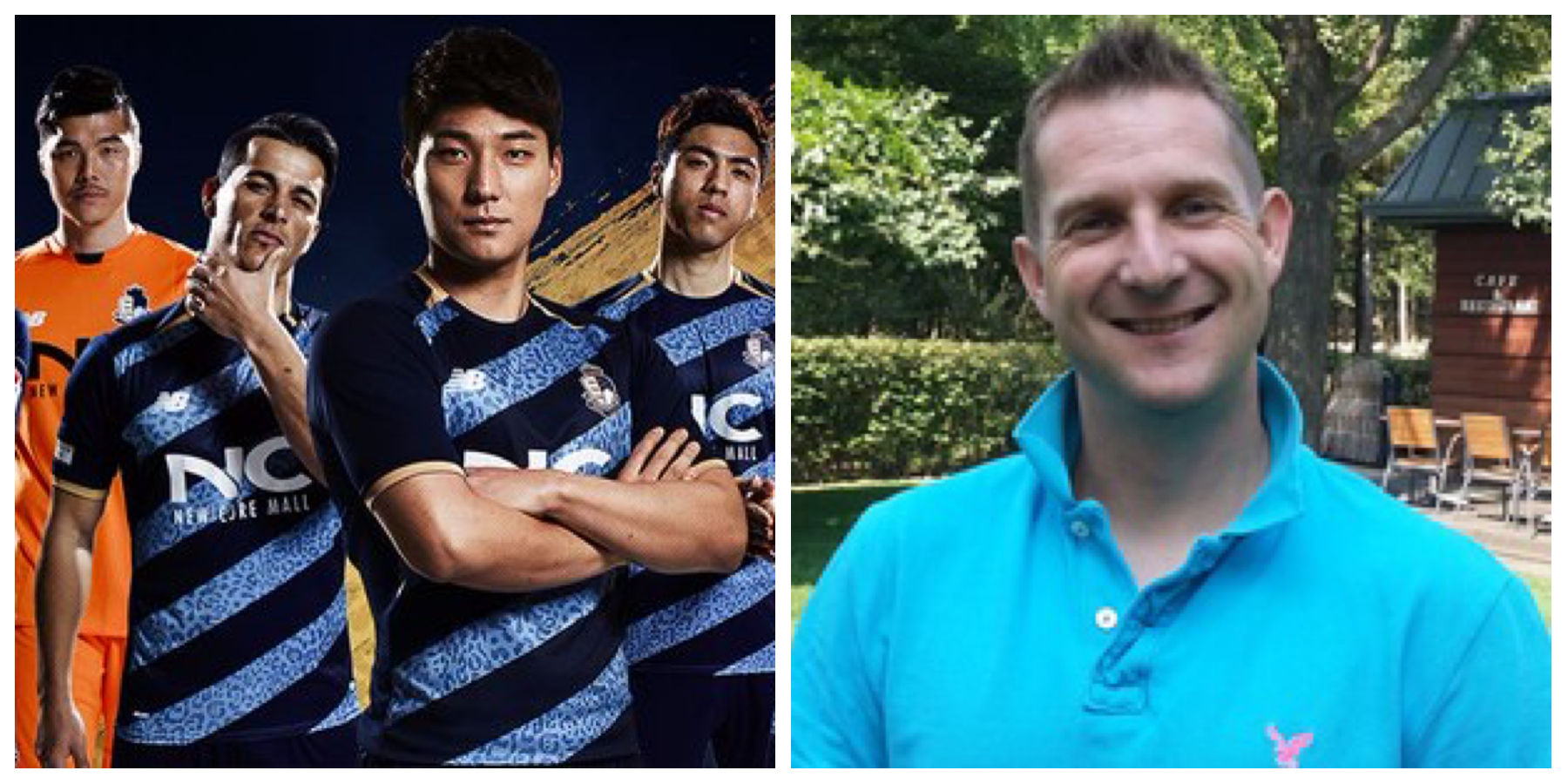 “Having a good person at the top of the Academy is key to that and Dan leaves with our thanks and very best wishes for the future. He will always be welcome and should be very proud of the job he has done.”

As well as having held prominent coaching and Academy roles, Harris has been Head of Sport Science at Celtic, West Brom and Birmingham. In 2017 he gave this insight into his experiences of working in South Korea.

Meanwhile, Oxford’s Head of Academy Analysis, Gavin Boorman, is leaving to become an Academy Performance Analyst with Tottenham. Boorman had worked for Oxford for the last three years.

The League One club placed 68th in TGG’s Academy Productivity Rankings for 2020/21. The latest rankings will be revealed at our Youth Development Conference in Manchester on September 20th.