Beale started as Hull's U18 coach

Beale joined the Tigers in May 2014 as Professional Development Phase Coach, working with the Under-18s, and was promoted to Head of Coaching eight months later.

In 2016, he took over as Academy Manager from Tony Pennock, who had made the step up to the first-team staff. Beale announced his departure in a statement via his Twitter account.

“I write this with a heavy heart as my time at Hull City has come to an end,” he wrote. “The last six years have been one of the best experiences of my life and I’ve been unbelievably proud to represent such an incredible football club.

“The past six years have brought so many great experiences with some brilliant people. I have always had the privilege to work with great players and staff and I wish them nothing but success for the future. 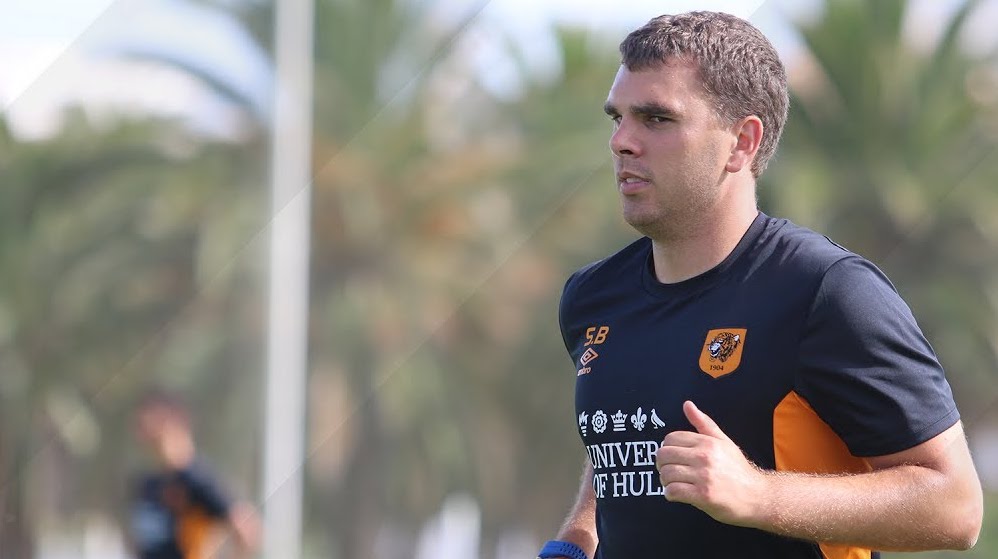 “I would also like the owners for firstly giving me the opportunity to come to the club and for the honour of being Academy Manager. I would also like to thank the parents of all the players who have been nothing short of brilliant in their support of the Academy during my time at the club.

“It goes without saying that Hull City will always hold a special place in my heart. Good luck to everyone at the club! Hopefully our paths will cross again. Once a Tiger, always a Tiger.”

Hull were upgraded from Category Three to Two in 2015 and ranked 54th in the 2017/18 edition of our Academy Productivity rankings.